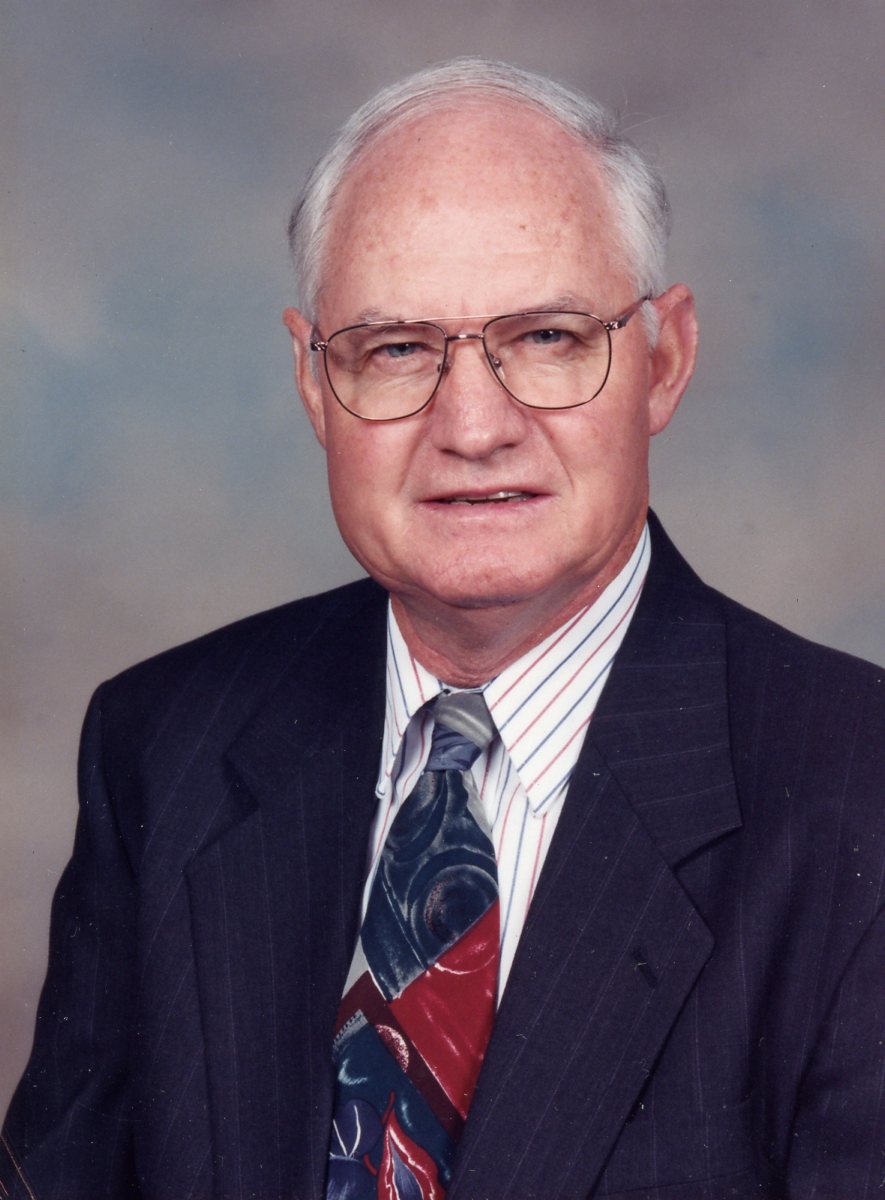 Freeman Kleier, 83, Springfield, Missouri passed away on August 8, 2020 after a long illness. Freeman was born December 6, 1936, in Romance, Missouri, to Luke and Flota Kleier.

Freeman graduated from Seymour High School in 1955. He married Carol Sims on April 13, 1957, and they lived and loved 63 wonderful years together. They were blessed with two wonderful sons who grew into men who made them proud. Freeman worked several jobs when he was young, but later served in the United States Air Force. At times Freeman served as crew chief on Air Force One. He was also a Vietnam veteran. Retiring after 20 years of service in the Air Force, he worked another 18 years at Kraft Foods. Freeman was a member of Hamlin Baptist Church for 45 years where he served in a variety of ways. If you needed something fixed, hauled, cut down, painted, cooked, planted, or transported, Freeman was always there to help. He also loved to garden, repair lawn mowers, make the best homemade ice cream around, share airplane history, and spend time with his grandchildren and great grandchildren. He also volunteered at Ozark Food Harvest and One Sole Purpose. Freeman was a loving husband, father, grandfather, great grandfather, and friend. Our lives will not be the same without this godly man.

In lieu of flowers, the family is requesting memorials be made to Hamlin Baptist Church, 1942 W. Farm Road 102, Springfield, MO 65803. Online condolences and memories may be shared on the Greenlawn Funeral Home website.

Visitation will be at 10 a.m. with the service at 11:00 a.m.Thursday, August 13th at Hamlin Baptist Church. At 2:00 p.m. a full military honor service will be held at Missouri Veterans Cemetery.