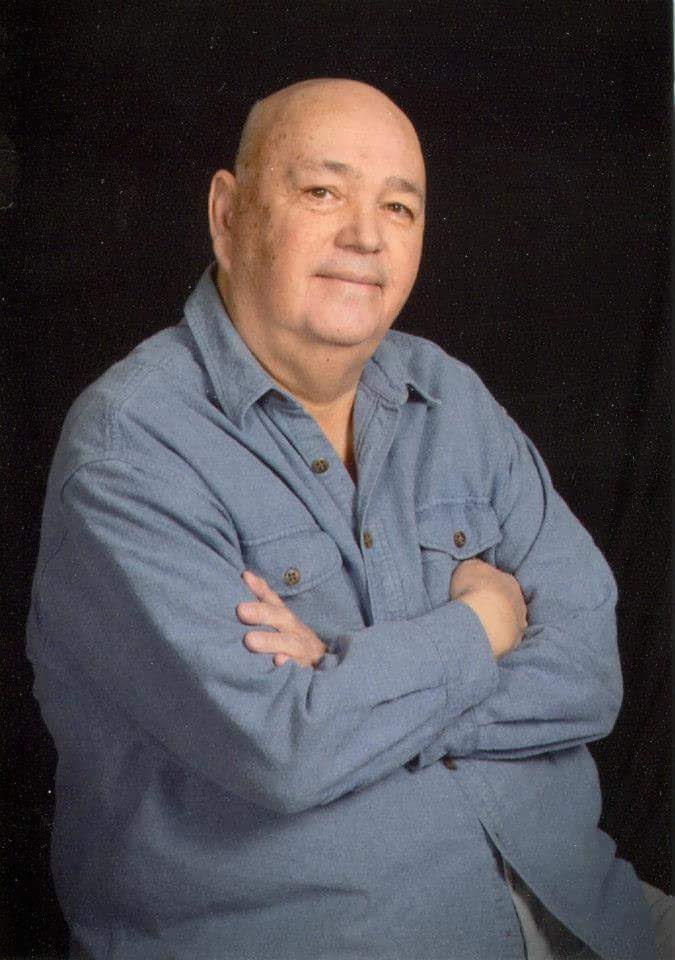 Gary Michael “Mike” Bishop, lovingly called Big Mike by family and friends, was born April 29, 1942 in Springfield, MO. He went to be with his Lord on November 23, 2018. He met his Lord and Savior on March 22, 1992. Mike graduated from Hillcrest High School in 1960. While in high school, he played baseball and football as well as began playing piano. Initially with formal lessons, he quickly moved on to be quite an accomplished player by just playing by ear, playing mostly in church. He continued playing off and on throughout his life. Shortly after high school Mike started driving truck for his grandfather’s trucking company which he continued to do off and on throughout his life. It was around this time, he began his lifelong interest in hunting and fishing. Mike later moved to Lebanon, MO to work in finance. This is when he discovered his love for drag strip and stock cars racing on the weekend.
Fifty-one years ago, Sept. 16, 1967 he married Joann. Together they opened many businesses together. First, they bought a tire shop in Bolivar before moving to Nevada. It was during this time Mike continued to work in finance but discovered his passion for trap shooting. He went on to win several championships and one world championship. Mike and Joann owned and operated a furniture store and collection agency by day and a skating rink at night.
Later moving back to Springfield, they opened a banking supply business serving over 100 banks. It was during this time that Mike expanded his love for Go Kart racing winning several championships including five grand national championships throughout the years. He built and refreshed over 4400 engines and sold them throughout the United States, Canada and Mexico. Mike traveled and gave seminars on racing all over. During this time, Mike spent his weekends bench rest shooting. He went on to win several championships and set one world record as well as rechambering rifle barrels.
After retiring from racing, he pursued his interest in becoming an auctioneer, which he enjoyed as well as real estate, which didn’t last as long. This is when his interests expanded to pets to include an iguana, crocodile and barking frog. When he was really ready to retire, they moved to the farm where they raised llamas, miniature donkeys, miniature goats and some cattle to name a few.
Mike is preceded in death by his grandparents, parents, mother-in law and brother-in-law. Mike is survived by his wife Joann, his three children Gary, William and Amy and their families. He and Joann raised her two daughters Sonja and Lisa (known as Turd). He had a close relationship with her two sons Randy and Mike. Mike is also survived by one brother Danny (Jane), one sister-in-law Anita and one brother-in-law Leon (Charla). He has 12 grandkids and 7 great grandkids. He really enjoyed spending time with his great-grandson Trenton (T Dog) and was especially close to his nephew Jeremy.
The family would like to thank the numerous healthcare professionals who cared for Mike through his various health challenges. Most recently, great appreciation to the Springfield Rehabilitation Center for their patience and great care of Mike for the past few months.