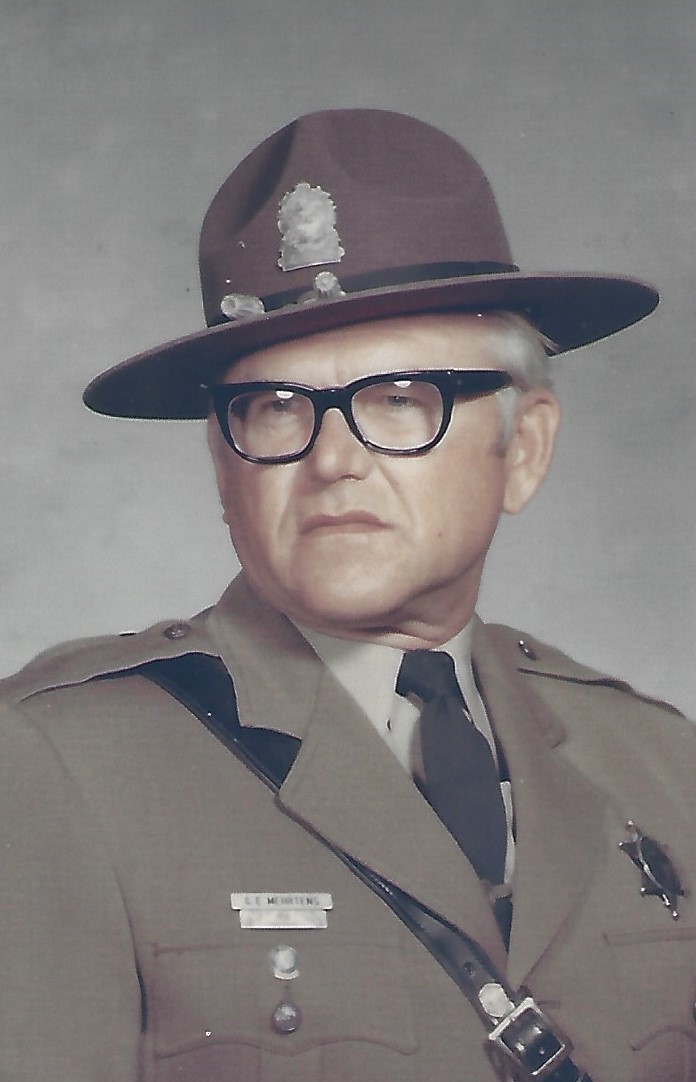 Gene Emil Mehrtens, of Springfield, MO, passed into eternity on July 31, 2019 at the Veterans Home in Mt. Vernon, MO with his wife and several family members by his side. He was born on March 16, 1929 to parents Emil and Emma (nee Kruse) Mehrtens. He first married Maryann (nee Holleger) Mehrtens in 1952. His second marriage was to Verna (nee Rodenberg) Mehrtens in 1954. He then married Elizabeth (nee Pennock) Mehrtens in 1970 and was married to her until his passing.
He is preceded in death by sisters Delphine (Pape) and Esther (Schmidt); brother-in-laws Gilbert Pape and Roland Schmidt; sister-in-law Wilma Mehrtens.
He is survived by his brother Dale; sister Shirley and husband Don Mehrmann; son Bob and wife Bernice, son Jim; daughter Connie and husband Lowell Allen; daughter Jane and husband Todd Stone; step daughter Rhonda and husband Mike Tautphaeus; step son Bruce Gregory and wife Melissa, step daughter Teri and husband Dave Enslow; grandchildren Bob, Thomas, Jason, Brandon, Jessica, Paul, Shellsea, Ashley, Lance, Alexis, Michael, Gabrielle, Payton; 16 great grandchildren and many nieces, nephews and cousins.
Gene’s life is accomplished from his time serving in the United States Coast Guard during the Korean War and serving 26 years as an Illinois State Trooper. Gene was also a member of the Lions Club and the Benevolent and Protective Order of Elks. He was always willing to give advice and lend a helping hand. He and his wife Elizabeth owned and operated a successful pest control business in Branson, MO before they retired at Table Rock Lake.
He will be remembered by his ambition to learn something new, tell a new joke, spending time with family and friends, hosting BBQ’s and telling the many stories from his experiences through his walk of life.
Services for Gene will be at 11:30 am Monday, August 5, 2019 at Greenlawn Funeral Home East. Interment with full military honors will follow at Missouri Veterans Cemetery. Visitation will be from 2:00 to 4:00 pm Sunday, August 4, 2019 in the funeral home.