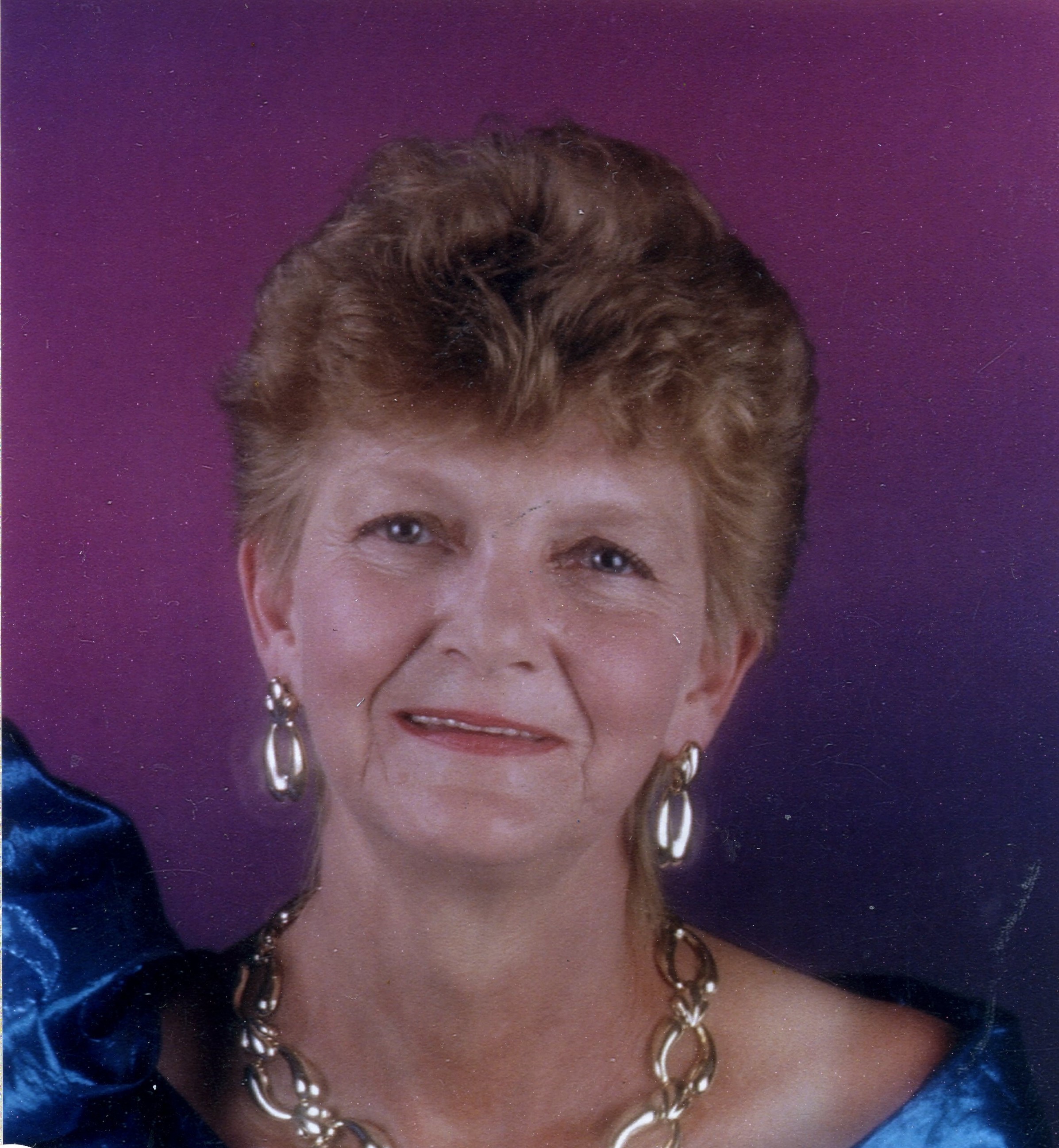 No services are planned at this time for Joyce Cureton age 77 of Hollister, Missouri.
Arrangements and cremation are under the direction of Greenlawn Funeral Home in Branson, Missouri.

She passed away on April 15, 2019 at Point Lookout Nursing and Rehab in Hollister, Missouri.

Joyce was born on June 19, 1941 at Eldon, Missouri the daughter of Richard and Rose Sartin Kehr. She was a housekeeper and had been a resident of the area for several years.

Survivors are four children: Laurie Davenport and Shellie Johnson both of Branson, Missouri, John Russell Johnson of Coffeyville, Kansas and Melanie Porter of Bolivar, Missouri. 12 grandchildren and one great grandchild and a sister, Wanda Coffman of Eldon, Missouri. She was preceded in death by her parents and a grandson, Skyler Johnson.