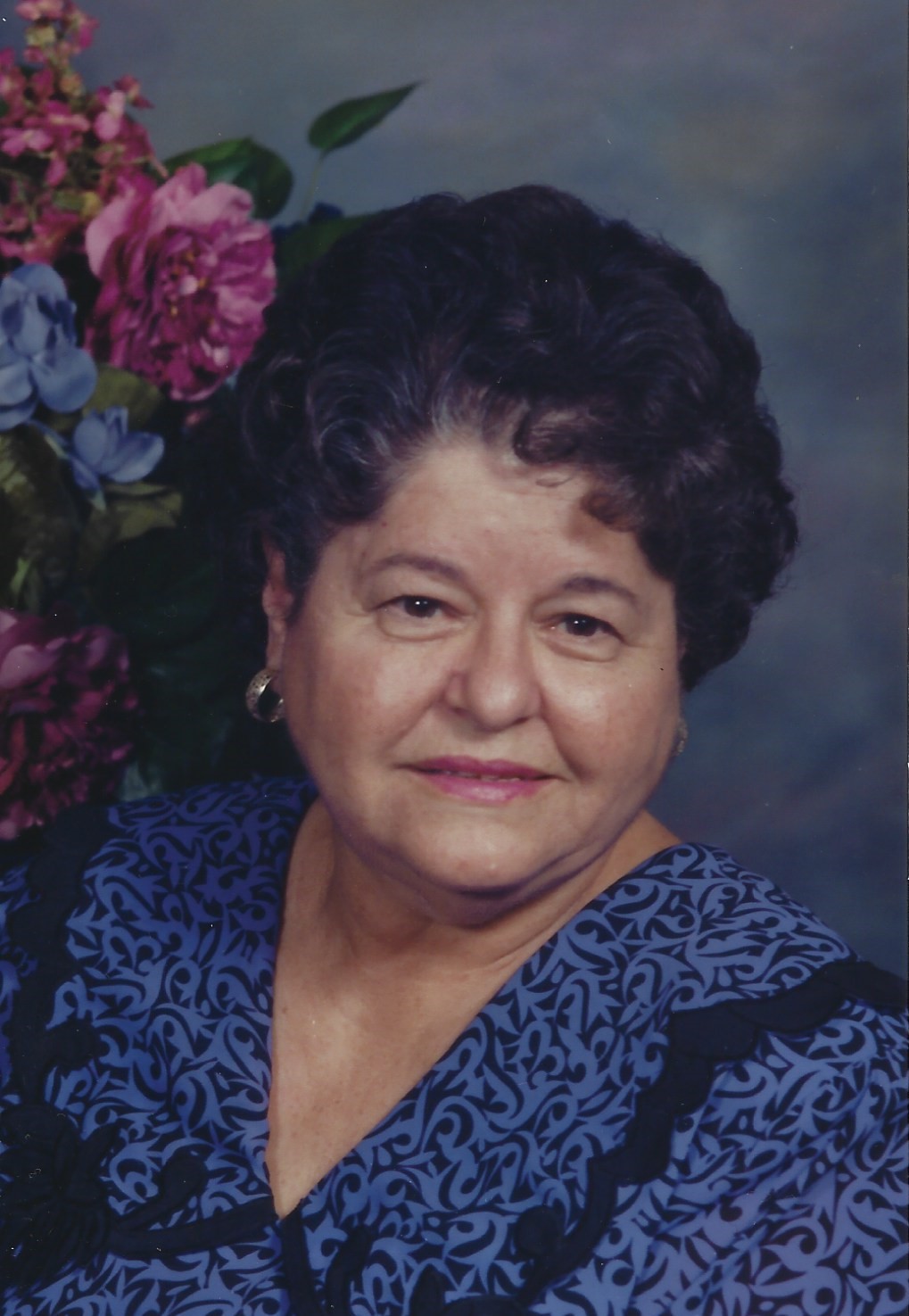 Private family service at a later date under the care of Greenlawn Funeral Home East.

Genevieve Gloria Pennza Schlak, 93, of Springfield, Missouri, passed into glory on September 1, 2020. She was one of six sisters (Caroline, Anna, Liliana, Mildred and Christine) and six brothers (Anthony, Daniel, Nicholas Jr., Robert, William and James). She was born in Mayfield Heights, Ohio, to Nicholas and Suzanne Pennza, all of whom predeceased her.

Genevieve was married in 1947 to Edmund Schlak, and became the mother of six children: Edmund Jr. (Linda); Timothy (Carolyn); Lawrence (Evangeline); Deborah (Gary) Chaplin; Christine (Jim) Shaffer; and Ruth Ann (Greg) Fahrlander. 20 grandchildren and numerous great-grandchildren were gathered to her table at various times. She was predeceased by her husband Edmund and her son Timothy.

In 1976, Genevieve and her family moved from northern Ohio to Springfield. She was a strong woman of faith, and she had been active in church while living in Ohio. In Springfield she became a member first of Calvary Temple Assembly of God, and later of Central Assembly of God. She was also active in many community organizations in both Ohio and Missouri: TOPS, the Red Hat Society, VFW Posts 3404 and 963, Mercy Hospital volunteers, a garden club and various PTAs.

Private family service at a later date under the care of Greenlawn Funeral Home East.