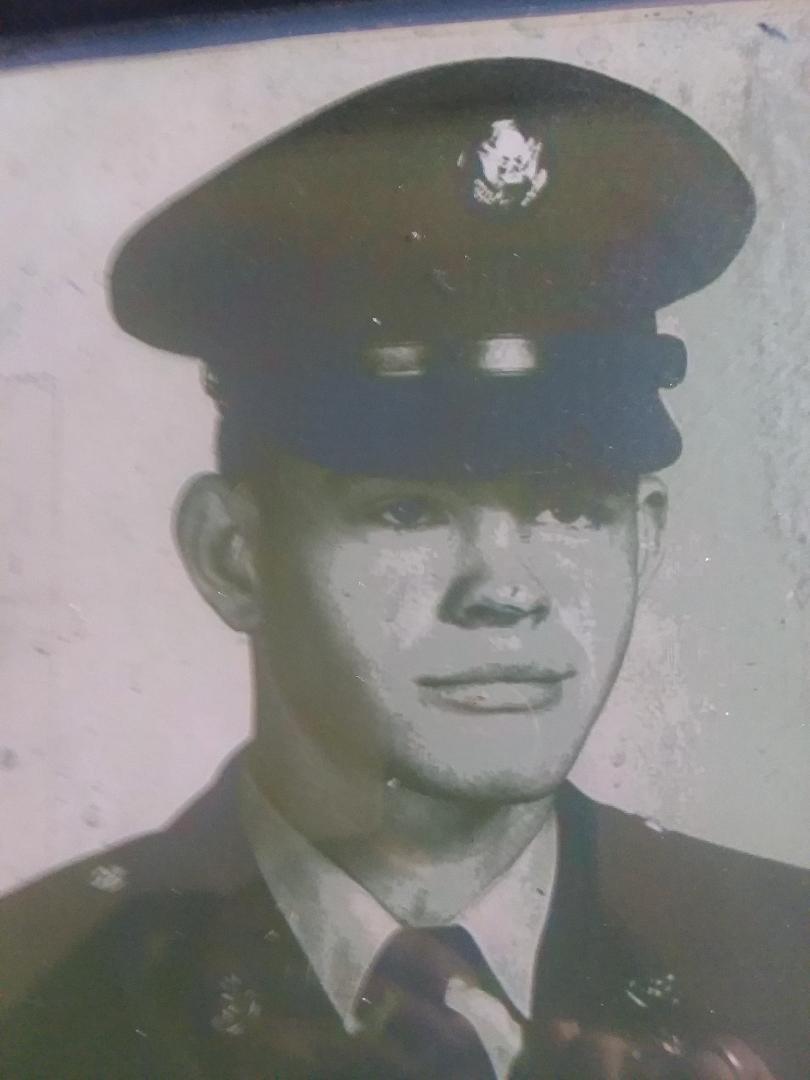 George Franklin Reeves 72, Springfield, MO. passed away November 30, 2019, after a long illness. He was born in Los Angeles, California, on April 2, 1947, to Frank and Maria (Moss) Reeves. He was a retired Security Guard and a U.S. Army veteran, of the Vietnam war.
George was preceded in death by his parents and by his son, Robert Joseph Minjares. He is survived by his wife, Josephine Reeves, four daughters: Jeanine M. Escanden, Rachael Lamb and her husband, Michael, Patricia L. Reeves, and Loretta K. Escadon, a son, Frank James Reeves, 29 grandchildren and 5 great-grandchildren.
Graveside Services will be at 10:00 a.m. Monday, December 9, 2019, at Missouri Veterans Cemetery. Visitation will be Sunday, December 8, 2019, from 1:00 p.m. to 3:00 p.m. at Greenlawn Funeral Home North.