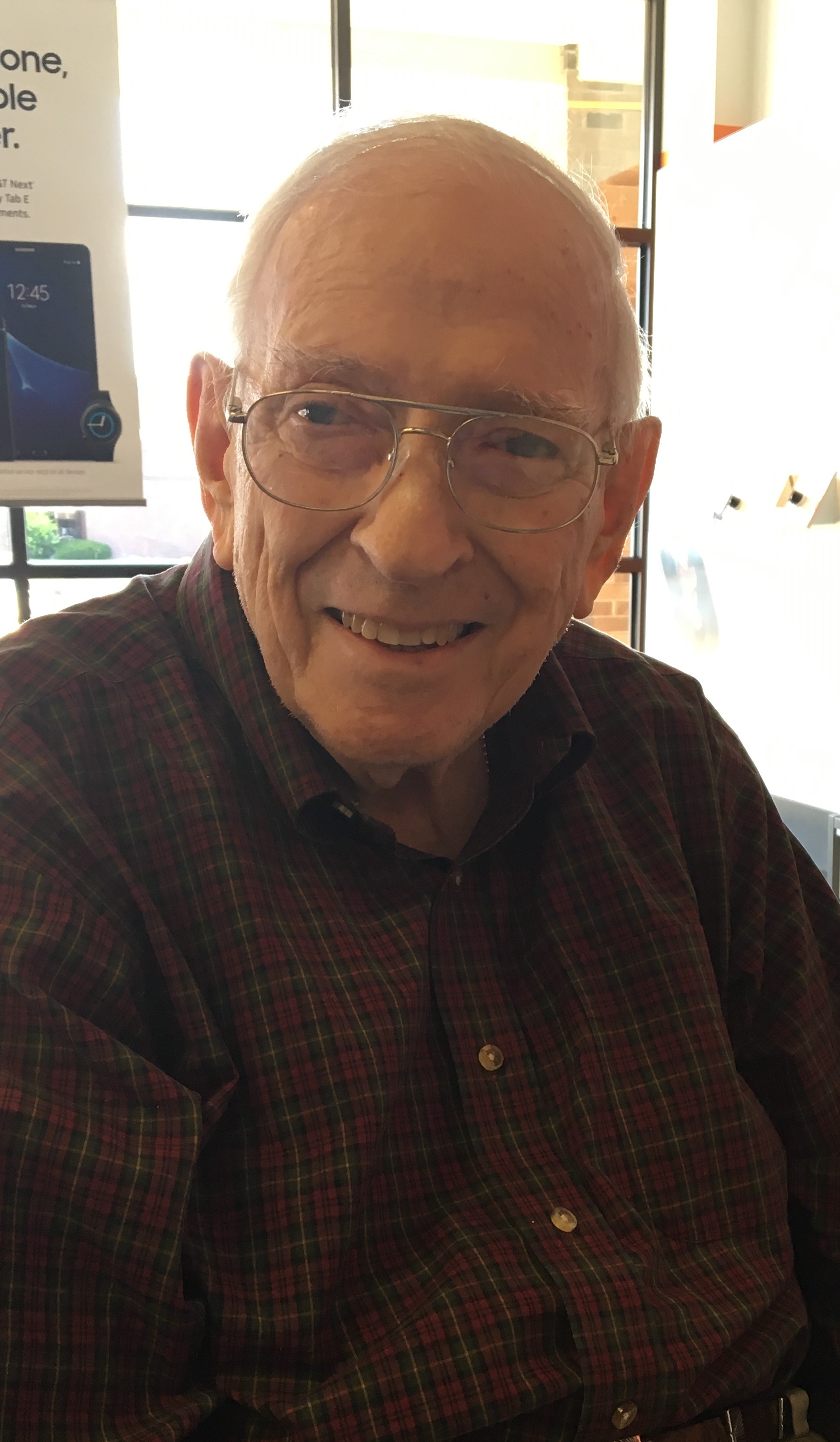 George was born April 19, 1925 in Oklahoma City, Oklahoma, to George R. and Nancy Wilhoit Sr. George grew up in Pierce City, MO. He was a graduate of Pierce City High School. George served in the United States Army during World War II, after suffering an injury to his eye, George went on to attend College and Law School at St. Louis University in 1948. George practiced private law in Poplar Bluff, MO. He was appointed as a United States Administrative Law Judge, in 1994. And continued until his retirement at the age of 82. George loved to travel and read. He was united in marriage to Janice Crow on June 18, 1993, in Blytheville, AR.
Survivors include his loving wife, Janice of the home; one daughter Liane Lynch and husband Tom; two children by marriage Cathy Taylor and husband Travis, and Corey Crow and wife Amber , four grandchildren, Melanie Orr and husband Brian, Misty Weaver and husband Aaron, Mindy West and husband Jeremy, and Joe Lynch and wife Melissa; ten great-grandchildren; and a host of family and friends.
He was preceded in death by one son, Walter Wilhoit, his brother Guy Wilhoit; nephew Greg Wilhoit; and his parents, George and Nancy Wilhoit Sr.
Private graveside services will be at Missouri Veterans Cemetery, under the direction of Greenlawn Funeral Home South. In honor of George memorial contributions may be made in his name to the Wounded Warriors Project.