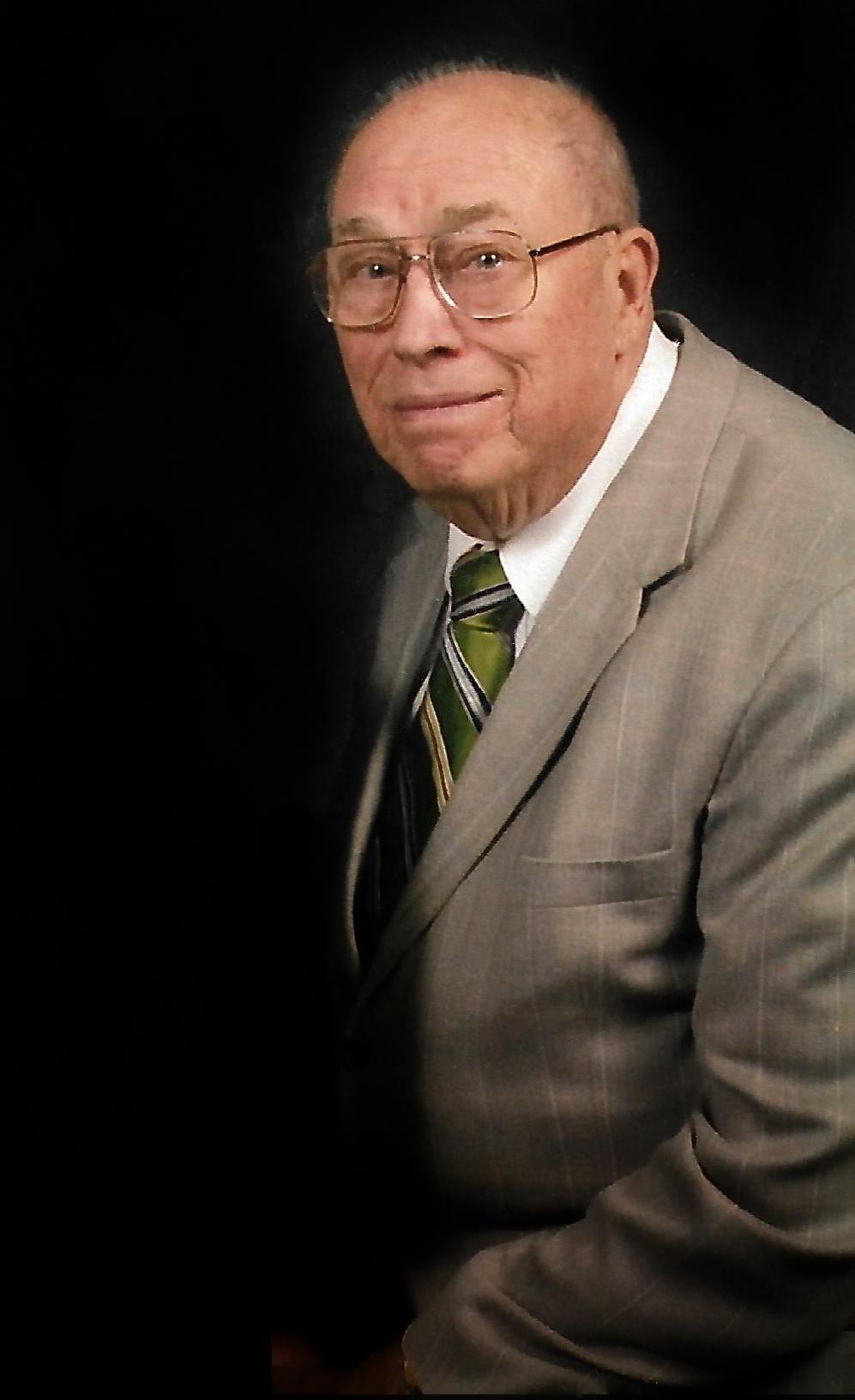 Private graveside services are under the care of Greenlawn Funeral Home East.

He was born July 16, 1926 on a farm in Gurdon, Arkansas, Clark County, the sixth of 8 Children of Elmer Allen and Martha (Tirpitz) Stewart. (His great grandfather was The Admiral Alfred Peter Friedrich Von Tirpitz of Germany).

Gerald joined the US Army Airforce at age 16, in 1942. In World War II he served in Egypt, Saudi Arabia, Ghana, and French Morocco.

Early in Life he felt a call to be a Missionary to Japan, but World War II and its aftermath changed his path.

After Salvation, he graduated from Central Bible College and ministered for a while as an Evangelist and for a short time worked with Evangelist A.A. Allen.

Gerald Stewart re-enlisted in the US Army Air Force (name changed to US Air Force) and served for a while as a Chaplain in the Air Force during the Korean War.

Gerald Stewart married Lily Dunets and the two of them moved to California, where he spent most of his life. Rev. Stewart was bivocational, working for the Greyhound Bus LInes and also Assisting in Ministry at Glen Cole’s Church at Capital Christian Assembly of God in Sacramento, California.

Rev. Stewart also Pastored in Pennsylvania and Arkansas. In 2004 He married Rev. Edythe Nelson (Crabb) Stewart of Edwardsville, IL. After marriage they moved to Arkansas and served as staff Pastors at Faith Assembly of God Conway, Ark.

Gerald Stewart also served as the Prayer Pastor for the Jim Bakker Show in Blue Eye, Missouri, and also was active in various other Churches.

He was known as a Man of Prayer and his anointed Gospel Singing. He produced a CD of His singing fairly recently.

He loved to preach and minister and even in his last year of life at the Missouri Veteran’s Home in St. James, Missouri, he was always looking for a way to reach someone for Jesus. He would often sing to the residents and minister to them.

When the Coronavirus forced the lockdown of the Veterans Home, no ministers were allowed to come into the VA facility in St. James. So he was asked to hold Church Services for the residents. At age 94 he enjoyed ministering the Word of God. Just recently he was thrilled to lead another soul to Christ.

He is survived by his wife Rev. Edythe (Nelson Crabb) Stewart of the Southern Missouri District and his Grandson Cory and wife Beth Stewart, and Great Granddaughter Gabrielle Stewart.

He is also survived by many beloved family members on both sides of the Family, including Step children Bill and Barb Craft, Deborah and Steve Bullock, and Southern Missouri District Missionaries to Germany, Rev. Richard & Deborah (Thrasher) Crabb.

Rev. Stewart would like to be remembered for his love for Jesus, his solid Pentecostal Ministry and Prayer Life, and his great concern for Missions and the poor.

Due to Covid-19 concerns and restrictions, the funeral will be a private small graveside service at Missouri Veterans Cemetery, Springfield, MO.

In lieu of Flowers, donations in memory of Rev. Gerald Stewart are requested to be sent to AG Mission Work in Japan.

Private graveside services will be at Missouri Veterans Cemetery under the Care of Greenlawn Funeral Home East.

Private graveside services are under the care of Greenlawn Funeral Home East.