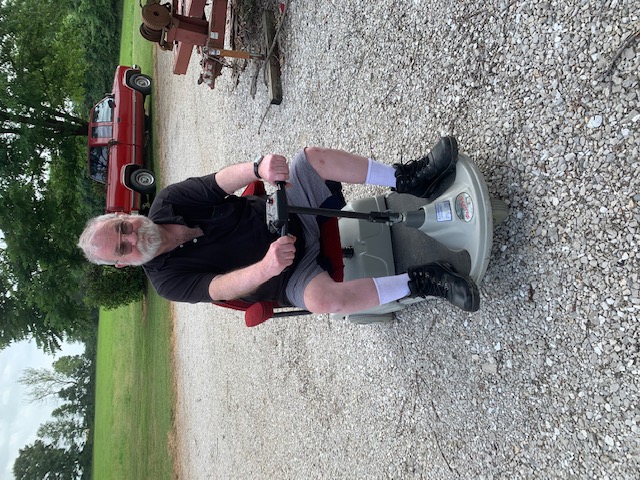 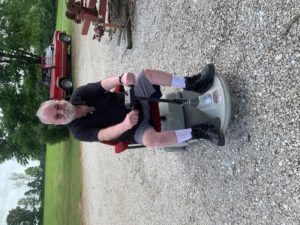 Gerald Lee Perry 69, Walnut Grove, MO. passed away Friday, August 28, 2020 in his home after a long illness, surrounded by his loving family. He was born in Kansas City, MO. on March 29, 1951, to Paul and Norma (Perryman) Perry. Gerald was a carpenter-millwright, working many years in construction. He was a proud member of the Teamsters Local #329, United Brotherhood of Carpenters and Joiners of America, for 35 years. He also enjoyed woodworking in his spare time.
Gerald was preceded in death by his father: Paul Junior Perry and by his daughter: Johnnie Danell Jones. He is survived by his wife of 39 years, DyEllen Perry, his mother: Norma Lee Perry, two daughters: Michelle Keithley and Michelle Adams, his sister: Debby Perry, seven grandchildren: Adam, Adrienne, Ivey, Matthew, Megan, Caitlin, and Zachary, one great-grandchild: Ricky Jr. along with a host of nieces and nephews.
Graveside services will be at 11:30 a.m. Thursday, September 3, 2020, at Robberson Prairie Cemetery. No visitation is planned. In lieu of flowers, memorial contributions may be made to Robberson Prairie Cemetery, c/o Vernetta Sare: : 3027 West Farm Road 38, Willard, MO. 65781