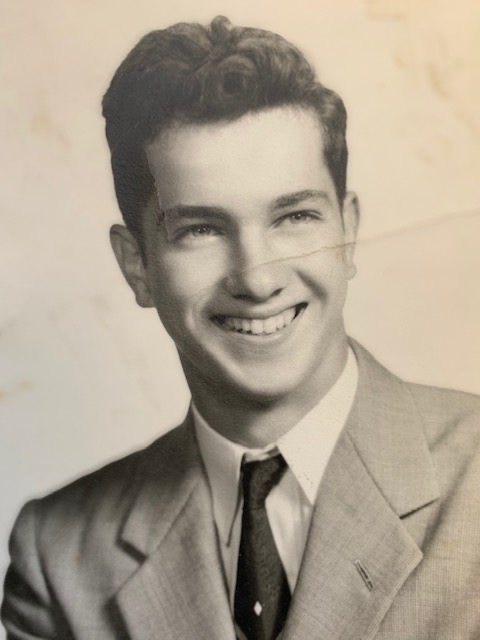 Gerald Webler, 82, of Buffalo, Missouri, passed away peacefully on October 14, 2020. He was born to Edward and Nellie Webler on October 17, 1937 in Portsmouth, Rhode Island.

Gerald worked many years as a Tool and Die Machinist and was a Navy Veteran.

He is survived by his wife Kelly Webler who he married in 1985, the mother of his children, Harriet Chase and his sons, Ed Webler and wife Dezi, Kevin Webler and wife Vanessa, Nephi Webler, Jared Webler, Seth Webler, Aaron Webler and wife Jeanie; stepdaughters, Angie Henson, Samantha Stout and husband Dewey; Stepson, Dan Bird and wife Amanda as well as a host of grandchildren and great-grandchildren.

Gerald was preceded in death by his parents Edward and Nellie Webler, and his son Shem Webler.

No funeral or memorial service is immediately planned.