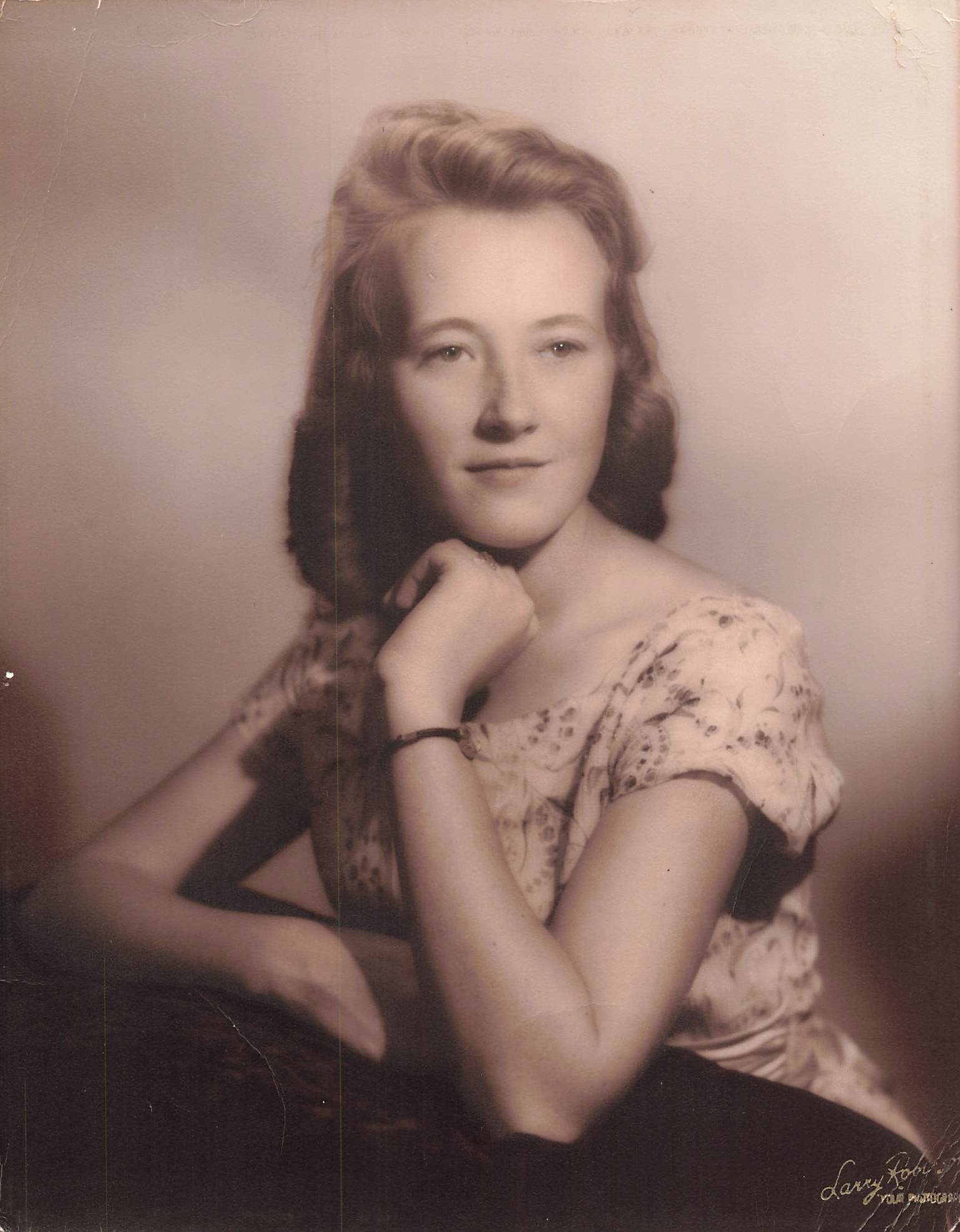 Glovanna Gayle Barnes, beloved wife of Ira Barnes, Springfield, MO passed away October 9, 2019. She was 75 years, 11 months and 28 days of age. She was born October 11, 1943, near Dora, MO to James Ervin Howard and Jessie Faye (Beavers) Howard who predeceased her. Except for a few early years in California, she resided her entire life in Ozark, Howell and Greene County, MO.
On November 25, 1964, Gayle Howard and Ira Barnes were married at the Odom Church of Christ, the little country church nestled on a hillside several stone throws from her home south of Dora, MO. They would have celebrated their 55th wedding anniversary next month. The devotion she gave to Ira was immeasurable. To their union were born four children: Betsy Pipkin, Kent Barnes (Rebecca), Christina Long (Rick), and Amanda Lawley (Chris). Her maternal love and instinct were of the strongest quality. She was affectionately known as Grams to ten grandchildren: Morgan (wife, Sydney), Shane, Ashlee (husband, Taylor), Brice (fiancé, Christin), Megan, Mason, and Caylee: one great granddaughter, Brylee. She tirelessly showered them with sweetest of care and intense love.
Gayle was a great cook and one of her greatest ingredients was love. She enjoyed baking breads, cookies and pastries. Around the age of 17, Gayle found a recipe for French bread in CAPPERS WEEKLY that she tried and it was an instant hit. The number of loaves she has baked for family and friends is untold. She could whip out 8 loaves in no time. She was known as a champion biscuit and gravy maker. Famous for her homemade tacos and burritos and many other dishes, too numerous to mention. When any of the kids came home she was always found cooking up their favorite delights and doing all she could to make their visits home memorable. She had even offered to help with Brice and Christin’s wedding cake for their upcoming January wedding.
In 1975 Ira began an accounting practice in West Plains, MO; and, they worked together side by side for years. She became a successful Tupperware consultant to supplement income in the formative years of the accounting practice. She made many friends during that time and was a great PR person for the accounting practice. When the family moved to Greene County, MO Gayle began working in the banking field. She held several positions throughout her tenure; advancing throughout the years and retiring after 22 years working for Commerce Bank and Village Bank.
Gayle loved to crochet, embroider, and did some knitting. She created many beautiful doilies that went to others as gifts. Her more recent endeavor in crochet was making afghans for newlywed grandchildren and baby afghans for the grandchildren of her friends. Gayle treasured her close “sister” relationship with Kathleen Stephens,. They had great times shopping the thrift stores and finding great bargains, along with their other friends at times. In recent years, Gayle had been going for daily walks and was walking two miles a day until her illness began. Over the years, she had made friends with many in the surrounding neighborhoods.
She is survived by her husband, Ira Barnes, and four children, their respective spouses and ten grandchildren and one great grandchild. Also surviving is one sister, Linda Smith (Bob), one brother, Ronnie Howard, and one sister-in-law, Marie Howard, along with several nieces and nephews and a host of friends and loved ones. She lovingly referred to Rosa Aviles as her “adopted” daughter after Rosa lost her mother to cancer. They shared a strong bond of Christian love in the Church as sisters in Christ. However, this trait extended to many others. The death of her loving brother, Billy Howard, was a tragic event for her and she mourned his passing until she departed this life. Even so, this drew her closer to his family and she cherished their relationship and was thrilled to get see and hold his first grandchild.
Last, but certainly not least, was her relationship to God and the Lord Jesus Christ. Very early in life she obeyed the gospel of Jesus Christ in baptism and lived a strong Christian life until her dying day. She exemplified the life of Christ in love and service to others. She was a devout servant of the Lord and loved to help others. Her love and example returned to her many fold as her children and their families joined together in tending to her and Ira’s needs after the event which revealed the diagnosis of cancer. They so lovingly and tenderly cared for them from the onset to the end.
Gayle will lie in state from 9:00 a.m until the service time on Saturday if you would like to pay your respects.
Donations can be made to The American Cancer Society.