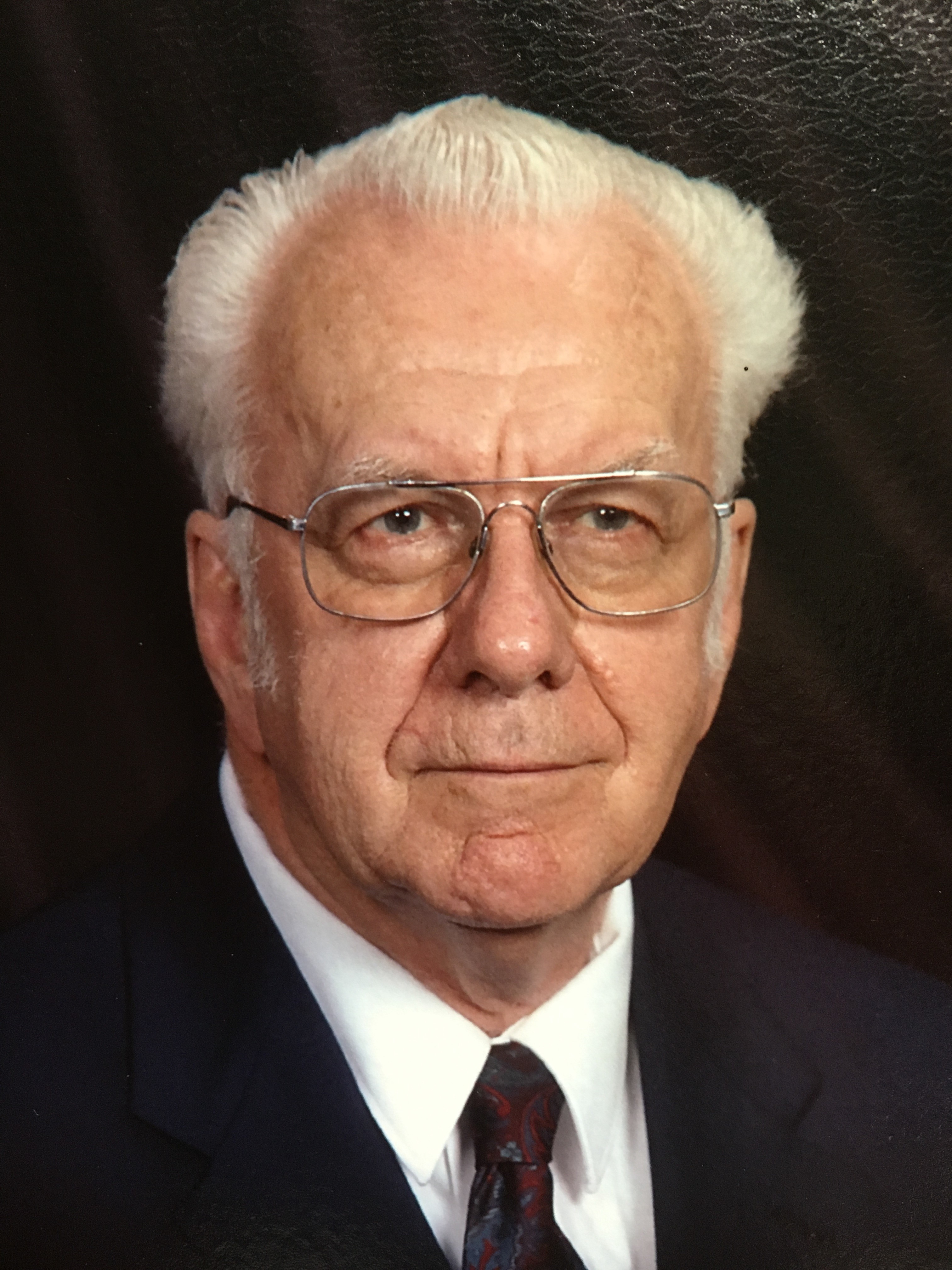 GORDON JOHN ZAAGSMA
It all began in Grand Rapids, Michigan, on Thursday, October 31, 1935, when a baby boy was born to Arthur J Briggs and Margaret P Briggs. The baby boy was named Gordon Arthur Briggs.
When Gordon was three years old, he was taken out of an orphanage and adopted by Chester H Zaagsma, who became his Dad, his mentor, his friend and the person who gave him his “can do” spirit. He was given the name Gordon John Zaagsma.
During his early years he lived with his grandparents, John and Bertha Zaagsma. Gordon attended Kelloggsville Public Schools in Grand Rapids, Michigan.
One day, Gordon’s Dad married Geraldine DeBruyn and she became Gordon’s step Mom.
At age 17 Gordon joined the United States Navy where he served aboard the battleship USS Wisconsin (BB-64) as it sailed into Korean waters during the Korean War. The USS Wisconsin was one of America’s four World Class battleships and it was known affectionately as “Old Wisky” by the crew who served aboard her. Today you can see her in all her glory, with those nine awesome 16 inch guns, as she is berthed at the National Maritime Center in Norfolk, Virginia.
Two years in the Navy went by quickly and when his tour of duty was over Gordon joined the United States Air Force. After attending many advanced electronic military schools, he was trained as a Radar Electronic Technician.
While serving in the military Gordon saw Korea, Japan, Scotland, Greenland, Cuba, Formosa, the Panama Canal, Germany, Italy, France, Rio de Janeiro, Trinidad, Hong Kong, and Saudi Arabia, as well as many states in the United States. Gordon traveled many miles and saw many strange and fascinating things.
At Richards Gebaur Air Force Base near Kansas City, it was in 1960 on Valentine’s Day that he met Nancy Ann Gentry. Nancy was attracted to Gordon because of his great sense of humor that could always make her laugh. After a year’s tour on a remote site in Greenland, he returned and they were married on September 10, 1961, in the Methodist Church in Montgomery City, Missouri. They started married life together at Langley Air Force Base in Virginia. They had 57 years together.
They were blessed with three children: John, Carol, and Elizabeth.
At age 37 Gordon retired from the military after 20 years of service. By this time, he had a growing family to support so he took the examination and was immediately accepted by the Federal Aviation Agency to keep the radar equipment running smoothly. Gordon could tell by the hum of the radar if it was working properly or if it needed some adjustment. Should the air traffic controllers notify him to come look at the radar he would say, “Is that dammo thing broke again?” Thus, earning him the nickname of Dammo!
While working at the Peoria International Airport in Peoria, Illinois, it was not unusual for a pilot to go up into the control tower and ask to meet the man in charge of the Radar. The pilots, upon meeting Gordon, would say they wanted to shake the hand of the man who had the best Radar East of the Mississippi.
Gordon retired in 2003 at the age of 68 years old. He served the Federal Aviation Agency for 29 years and 9 months, and with his 20 years in the military, Gordon spent a total of 49 years and 9 months working as a Radar Technician for the government.
Besides liking his work, Gordon liked fishing with Jim Johnson, deer hunting with Uncle Lowell, and prairie dog hunting with his son, John. He also liked working in his woodworking shop making furniture for his family.
Gordon especially enjoyed his Friday Men’s Coffee Group at King’s Way United Methodist Church where they discussed and solved the world’s problems.
But Gordon’s pride and joy were his three grandsons: Liam Alexander Wilson, Layton Asher Wilson and Lyndon Avery Wilson.
One day a letter came in the mail from the Glendale High School English teacher. She had given her students the assignment of writing a thankful letter. She wrote to Gordon saying he was the recipient of these kind words!
Tuesday, March 21, 2018
Dear Granddad,
You have taught me more about life than anybody else has in this world. I don’t think I could ever thank you enough for what you have done for me. The example you have set for me was the template for my morals and work ethic. I would not be the person I am today without you.
You more than anybody else can read me like a book, even if I have a happy complexion but am sad on the inside, you seem to understand what I am going through. You are always there for me but don’t treat me like a baby. I can’t remember the last time that I was feeling down and you didn’t ask how I was feeling.
I enjoy it when you pick me up from school because you ask me about topics and ideas that my parents and most people would never ask me about. Even though we talk about many controversial topics we still never argue and in this world that is really something to behold.
I always enjoy being around you and talking to you because you are just an amazing person that I strive to be every day. You have taught me so much about life that I could never repay you but I hope to show you my care and admiration of you every day.
Sincerely,
Layton