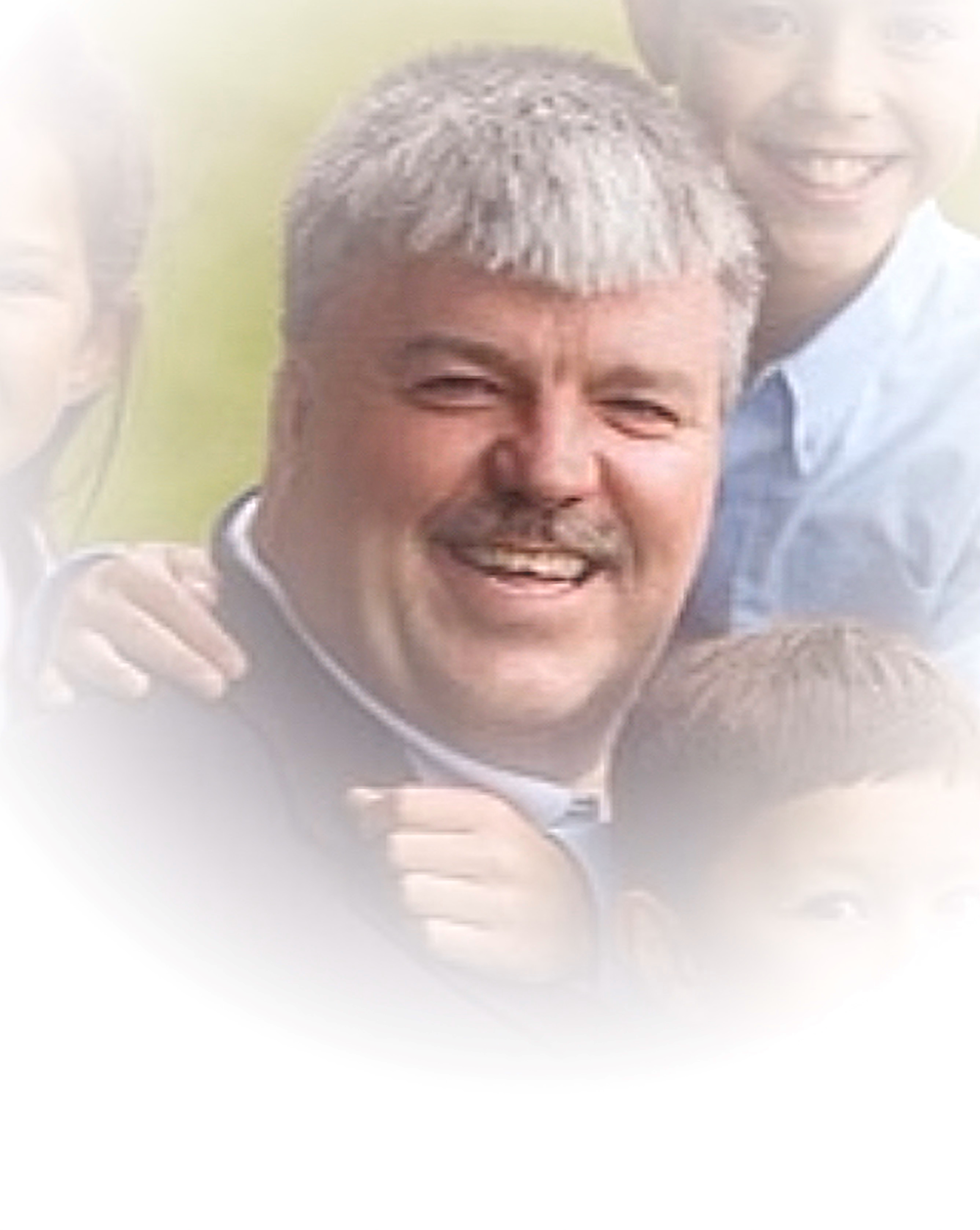 Private family interment will be at Hazelwood Cemetery in Springfield under the care of Greenlawn Funeral Home East.

Gregory Lee Redfern passed away on March 14, 2021 at Cox South Hospital in Springfield, Missouri at the age of 59. He was born on April 26, 1961 in St. Louis, Missouri at Barnes Hospital, where his mother worked as a Registered ADA Therapeutic Dietician. Greg was the oldest son of Jerry and Jeanne Redfern, and a proud big brother to David Redfern.

Greg attended St. Agnes and Kickapoo High School in Springfield, Missouri and completed his associates degree at Oklahoma State University School of Technical Training in Okmulgee, Oklahoma. Upon graduation, Greg’s work experience was primarily in customer service. He often expressed his most memorable places of employment were Silver Dollar City and JP Morgan Chase, where he worked for twelve years.

Greg was an avid Cardinals fan, for both St. Louis and Springfield teams. He loved fast cars and often took special trips to automotive shows with his brother. In 2012, he was introduced to his mother’s home health aide, Jan Kelley. Since then, his preferred past times were date nights with his wife and best friend.

Greg was an active member of Trinity Presbyterian Church where he served as a deacon. In the Redfern home, the spirit of service prevailed. Consequently, Greg volunteered for countless agencies and initiatives during his lifetime. In his last act of service, he was a greeter at Cox South Hospital.

For friends and family, Greg’s life was a continuous demonstration of how inclusion, acceptance, and advocacy were necessary ingredients to fuel and ignite one’s will to overcome obstacles. He provided a viewpoint to identify areas where those with special needs were not accommodated; while also revealing opportunities to serve. Ultimately, Greg inspired those he encountered to generate a more compassionate community.

Greg is survived by his beloved wife Jan Redfern, brother David Allen Redfern and his wife, Merceditas (Jing)Redfern, their children, Miles, Savannah, and Luke, whom so affectionately addressed him as “Uncle Bubba.” Greg is preceded in death by his parents Jeanne and Jerry Redfern, and his grandparents, Clara and Ernest Redfern and Lynne and James Herbert Pennington.

In lieu of flowers, memorial contributions can be made to the Development Center of the Ozarks and Lost and Found Grief Center.

The funeral service will be filmed and posted on YouTube afterwards.

Private family interment will be at Hazelwood Cemetery in Springfield under the care of Greenlawn Funeral Home East.