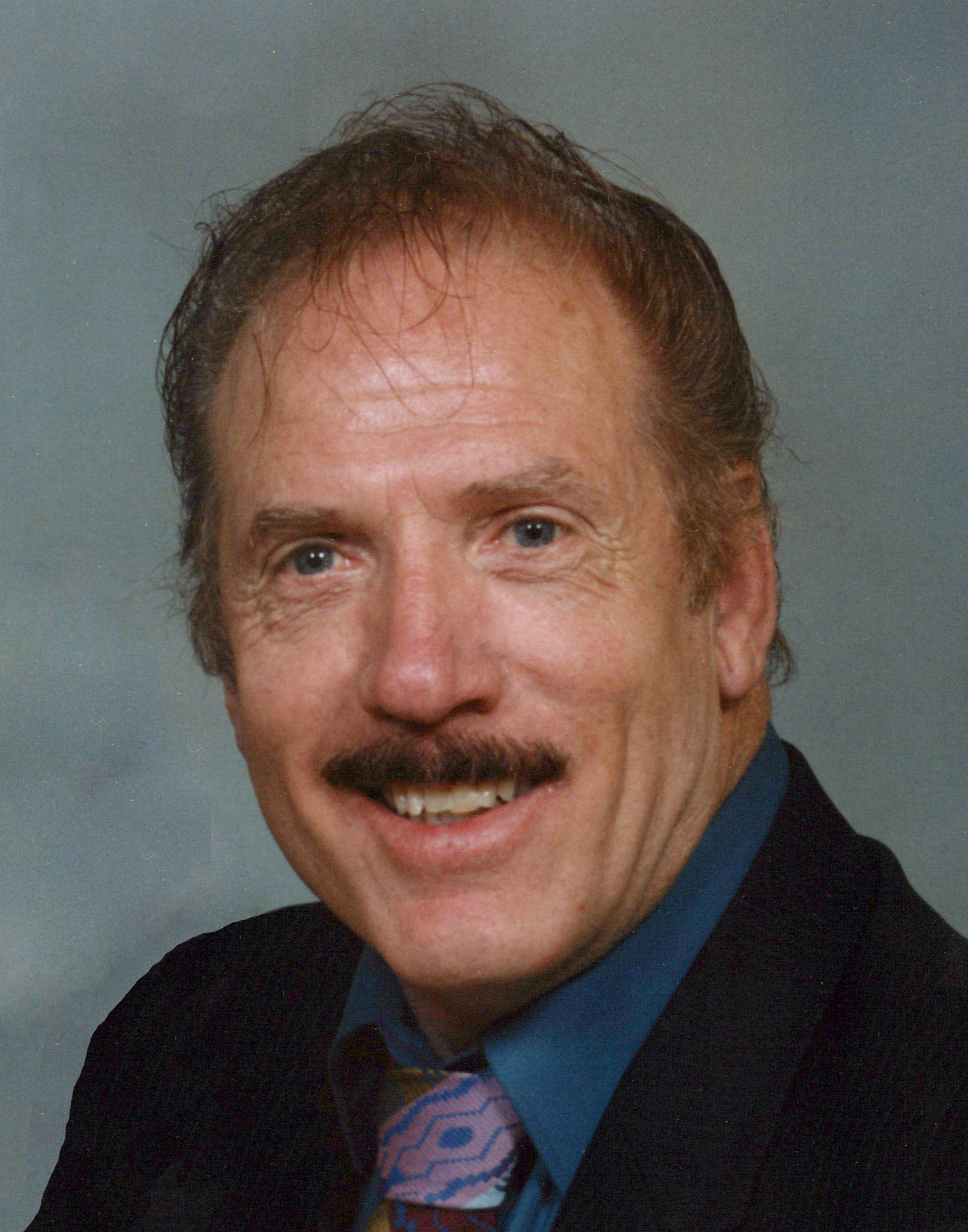 Grover Earl DeShazo, 79, of Springfield passed away in his home on Friday, September 6, 2019, after a long battle with heart disease. Grover was united in marriage to Barbara (Bobbie), his wife of 61 years.
Grover is survived by his loving wife Bobbie; sister-in-laws, who he thought of as daughters, Debbie Eckert and husband Robert, Dawna Gomez and husband Harvey, of Springfield, MO; brother-in-laws Douglas Smith and wife Tina of Sykesville, MD; and Bill Beck of Shell Knob , MO. He also had many nieces and nephews.
From an early age, Grover knew the meaning and value of hard work. He was a machinist and electrician and worked for Reyco Industries for 29 years until the company moved operations out of Springfield. He then worked at York Casket in Marshfield until his retirement.
Grover accepted the Lord as his Savior and was baptized as a child. He was a member of Grandview Missionary Baptist Church. He enjoyed listening to and singing Southern Gospel music and playing his dulcimer.
Grover loved animals and raised, trained, and showed German Shepherd dogs, winning many awards in several states. His other hobbies included woodworking, cooking, traveling and watching western movies.
Funeral services will be at 3:00 p.m. Thursday, September 12, 2019, at Greenlawn Funeral Home North, burial will follow at Greenlawn Memorial Gardens. Visitation will be one hour before service time from 2:00 p.m. to 3:00 p.m.