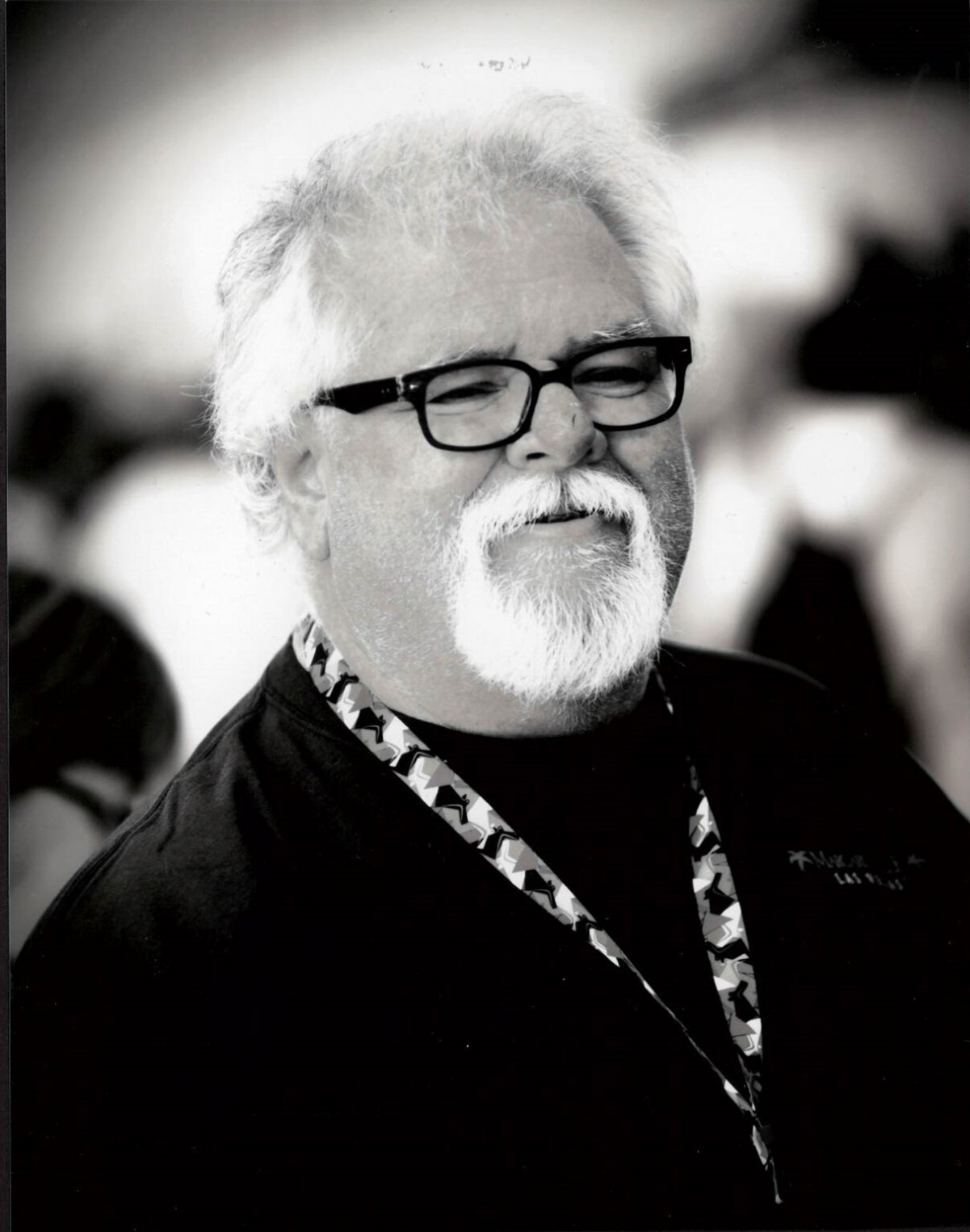 Harold “Kevin” Miller passed away on Wednesday, November 11, 2020. He was born to Harold and Marie Miller on August 22, 1959 in Springfield. Kevin loved playing, umpiring and coaching softball. Kevin umpired for the Springfield Park Board from 1986 to 1991 and from 1996 until 2019. Kevin umpired 27 USA softball tournaments and 3 National Tournaments. He was a diehard Cardinals fan. Kevin enjoyed playing fantasy baseball, football and collecting autograph memorabilia. He was the first civilian 911 dispatcher for the Springfield Police Department.

Kevin was preceded in death by his parents, all three of his sisters and numerous nieces and a nephew. He is survived by his wife, Lisa Miller (Parent), his two children, Jacob and Kevin Michael Miller and his wife Sheila, two grandchildren, Mackenzie and Waylon and a host of other relatives and friends.