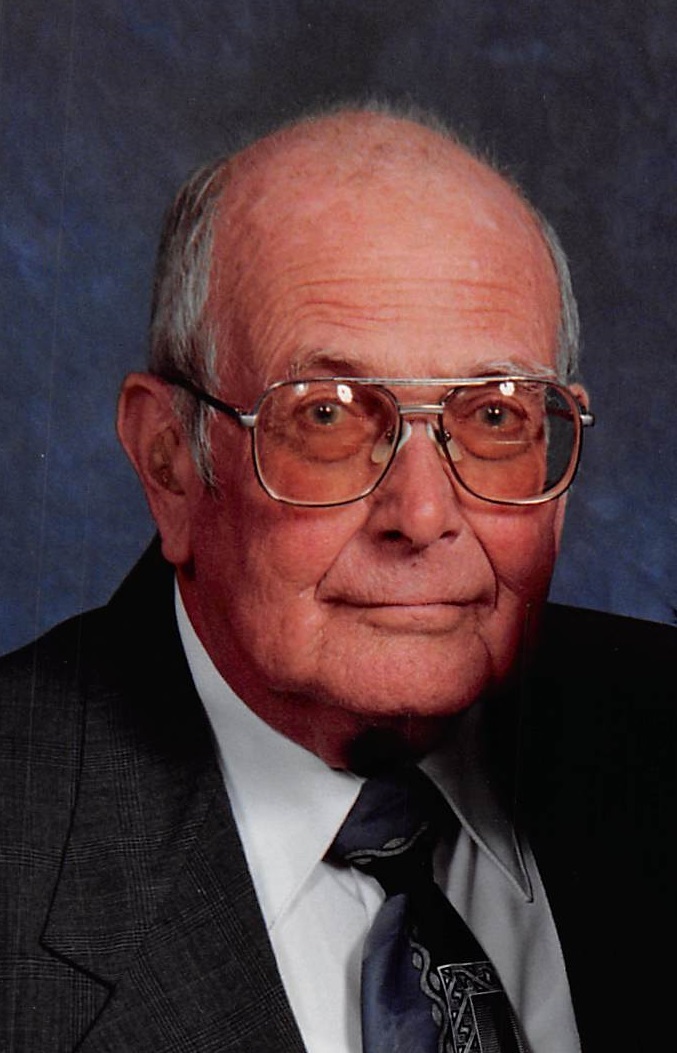 Harrison Swain Neff was born in Springfield, Missouri on November 17, 1931. He was raised in Springfield, Las Vegas, Nevada, and Christian County Missouri. He graduated from Ava High School in 1951. He served four years in the United States Air Force. Harrison graduated from Letourneau University in Longview, Texas in 1959. Harrison worked for City Utilities from 1959 to 1995 when he retired as a database manager.
Harrison is survived by his wife, Thelma Mathes Neff, of 64 years. He is also survived by his son, Robert Neff and his wife Donna, grandchildren; Cliff and wife Jennifer, and Chelsy Powell, great – grandchildren Emma, Easton, and Hudson Neff, and Alba and Daxton Powell; and Chase and Marije of Holland.
Harrison passed away February 1, 2019.