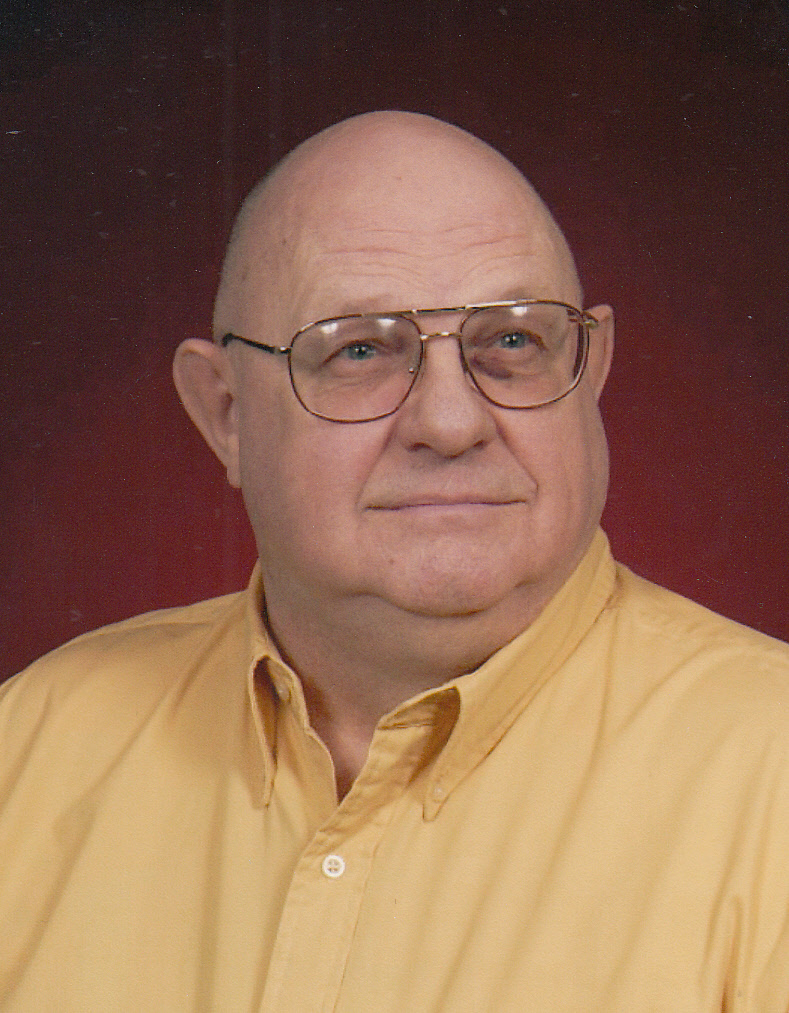 Harry is survived by his wife of 48 years, Janet Moore,; his sons Patrick Moore (Valerie); Chris More (Rachel); 2 grand-daughters, Ashley & Audrey; cousins, 2-nieces, Beth & Jane Moore, and many, many friends. He was preceded in death by his brother, Michael Moore, his parents, Harry & Aulsie Moore; his best friend and other brother, Michael Bell.

Harry was born in Springfield , Missouri December 13, 1941. He graduated from Drury College in 1974 with a Bachelor's Degree and then earned his Masters Degree in 1976. Harry & Janet were married May 22, 1971 in Springfield, Missouri. They welcomed 2 children, Patrick in 1972 and Chris in 1976. Harry served his country for 6 years as a United States Marine. He left the Marine Corps in 1966 as a Sergeant. He was an employee at Frisco Railroad until 1976 when he became a teacher at Graff Vocational Technical College in the computer department. He entered into Federal Employment with the Dept. of Agriculture in 1983, Federal Deposit Insurance Corp in 1985, both in Kansas City, MO. In 1992 Harry and family were transferred to Washington D.C. where he was employed with F.D.I.C, until retirement in 2002. Harry and Janet then came back home to Springfield to retire and live along with their son, Chris.

Harry was a Christian and baptized in the Church of Christ as a young man. He served as a Deacon at the Red Bridge Church of Christ in Kansas City for 6 years and a member of the East Grand Church of Christ since 2008. Harry was a devoted father and husband. He was a friend to many and a Bluegrass music enthusiast. His vast collection of Bluegrass CD's gave him so much pleasure as did his co-hosting of Seldom Heard Music on KSMU Public Radio with Mike Smith. He was a deeply patriotic man a Marine Corps Veteran. He loved football and his Kansas City Chiefs. His two grand-daughters were the apples of his eye, he loved them deeply. Harry always said of his wife (Sweetie) that they were meant to be together. He will be missed by those who loved him and knew him as a friend.

Services will be Saturday, August 31, with visitation at 9:00 AM and funeral services at 10:00 AM. at Greenlawn North Funeral Home. In lieu of flowers, donations may be made to East Grand Community Services, 2220 E Grand St, Springfield, MO 65804