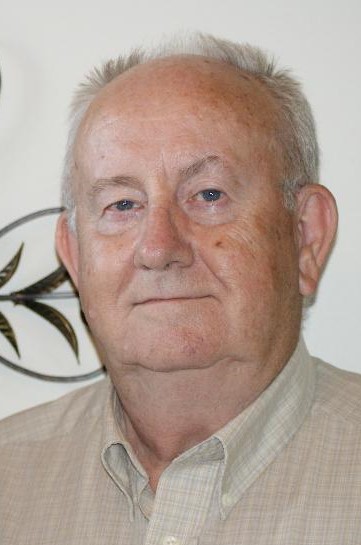 Harvey Nelson Villines, 83 of Springfield, passed away on Monday, December 7, 2020 in his home due to complications from COVID-19.

Harvey was born in Erbie, Arkansas on October 2, 1937.  He graduated from Jasper Arkansas High School in 1957.  He was united in marriage to the love of his life, Wanda Howerton, on September 24, 1959.  To this union was born a son, Rodney Villines, and daughter, Jennifer Villines Marmouget.

Harvey worked in the grocery business until he was drafted into the United States Army in August of 1960.  He served for two years in the Military Police, including a year in South Korea.  Following his deployment, he served in the Army Reserves.  After serving our country, Harvey returned to the grocery business and owned a grocery store for a few years.  Later, he owned a business for 30 years providing medical office supplies for providers in the medical community.

Harvey was an avid fisherman and hunter.  He enjoyed traveling, especially trips in his RV.  Harvey loved woodworking, especially making things for his grandchildren, family, and friends.  Additionally, he enjoyed gardening, and he always grew more than he needed in order to share with his neighbors and family.  Harvey loved to share stories of his life experiences to those around him.  Most of all, he loved spending time with his grandchildren who were his pride and joy.