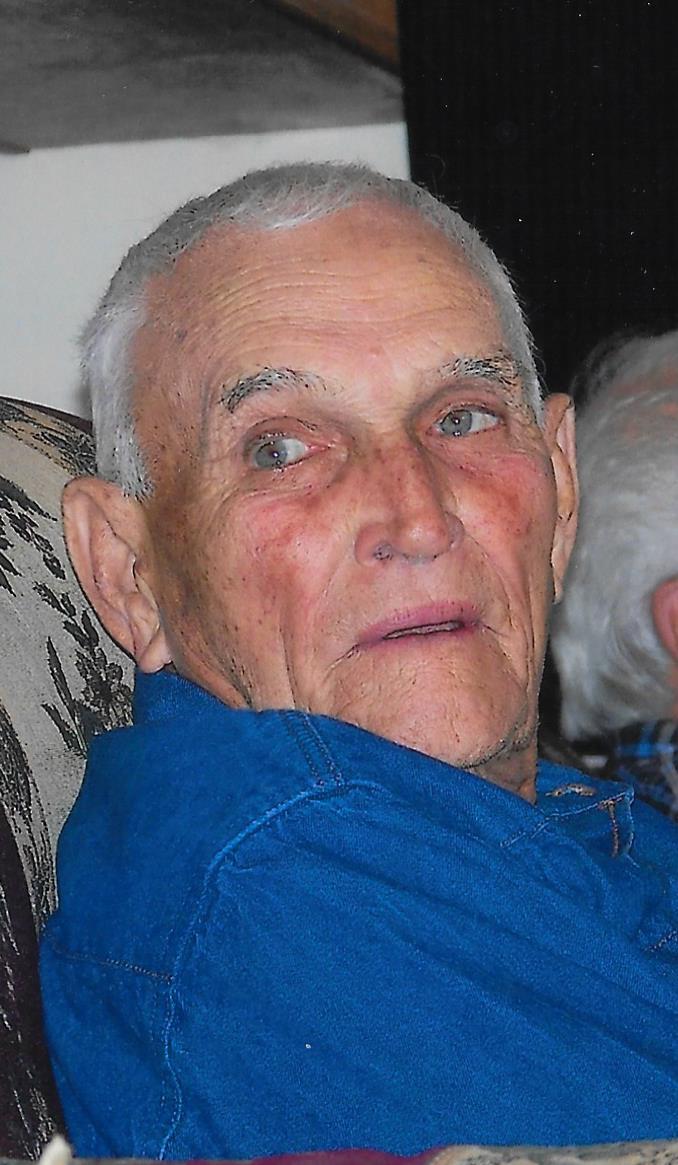 He is preceded in death by his parents; a son Robert James Vines; a grandson Brian Vines; three brothers: Fred, Junior, and Colburn Vines; a sister Faye Sharp; a niece Susan Sharp; and a nephew Jeffery Bailey.

According to Hayden’s wishes his body will be cremated, and there will be a private family inurnment at a later date.  Online condolences may be made at: www.greenlawnfuneralhome.com.  Arrangements have been entrusted to Pitts Chapel Bolivar, MO.