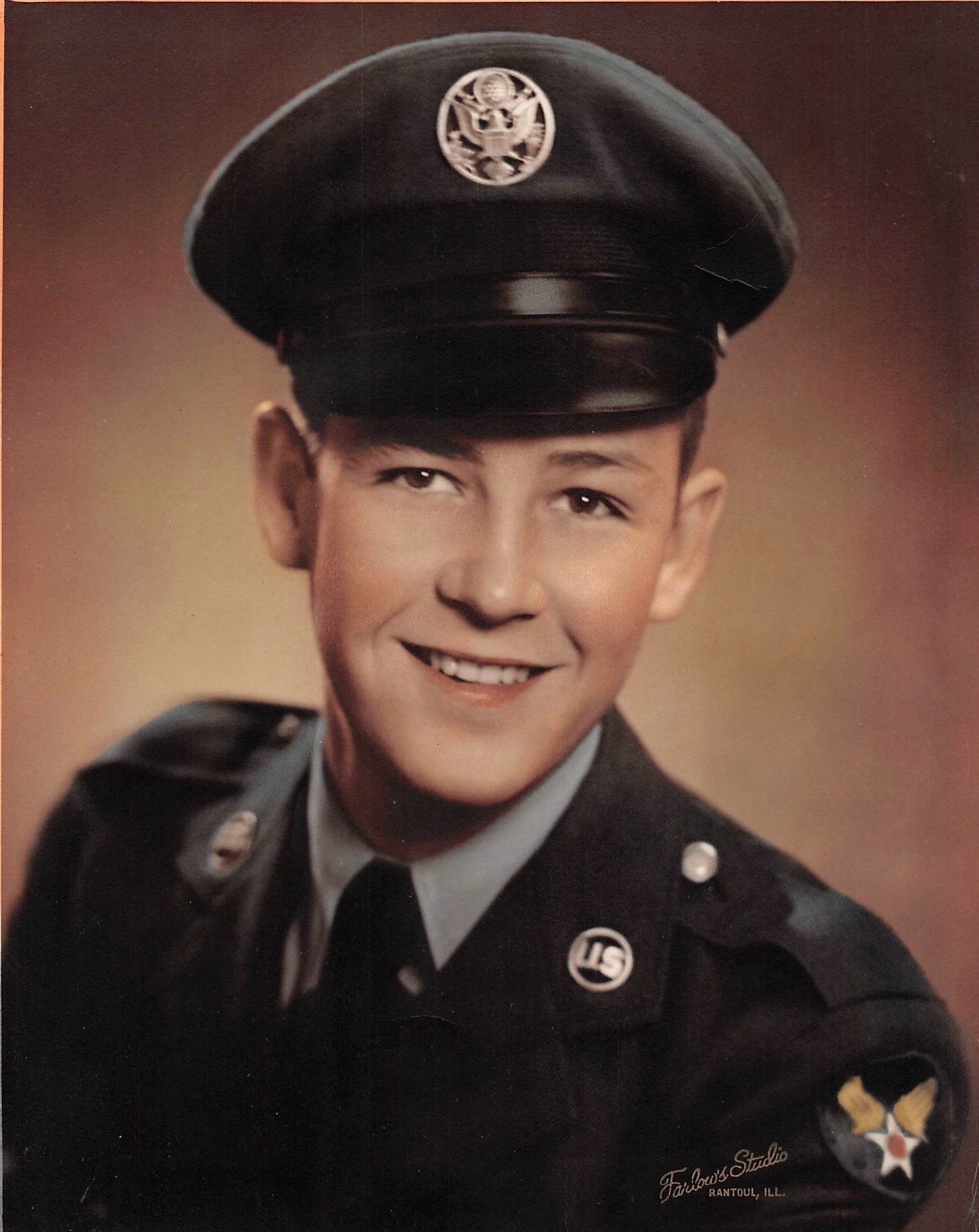 He was born on January 20, 1932 in De Soto, MO., the son of Homer E. Green Sr. and Blanche M. Mowerr Green. He was a retired Master Sergeant from the United States Air Force and demonstrated the making of stained glass at Engler’s Block. He had been a resident of the are for the past 25 years.

He is survived by his wife of 67 years, Betty Lou Green of Branson, MO., his daughter, Deborah Lou Pedeersen and husband, Kent of Murfreesboro, TN., his daughter-in-law, Cathryn Green of Republic, MO., five grandchildren and ten great-grandchildren. He was preceded in death by his parents, his son, Michael Green and his brother, George Green.