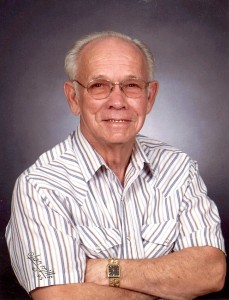 Horace Ray Pittman 80, born January 3, 1935 in Columbia, Mississippi to Charlie & Pearl Pittman. He married Evelyn Townsend on September 10, 1960. To this union they had 2 children: a son Michael Ray and a daughter Rhonda Sue Allen. After Evelyn passed on June 21, 1994 he married Toni on October 12, 1996. He was preceded in death by his parents, his son Michael Ray in 1983, a twin sister and an older sister.
He is survived by his wife Toni, 2 sisters: Jean False and Rita Von Mizell, his daughter and son-in-law: Rhonda & John Allen, a granddaughter Jennifer Allen and a great-grandson Wyatt John Allen. He is also survived by 2 stepsons: Martin Eller and David Eller, several nieces, nephews and many other relatives. Ray enjoyed working in his yard and spending time with his beloved dog, Chewy. He was a strong family man, and will be greatly missed by his family and all who knew him. Services will be held on Monday, September 28, 2015 at 2:00 p.m. in Greenlawn Funeral Home South. Burial will follow in Glenn Cemetery.