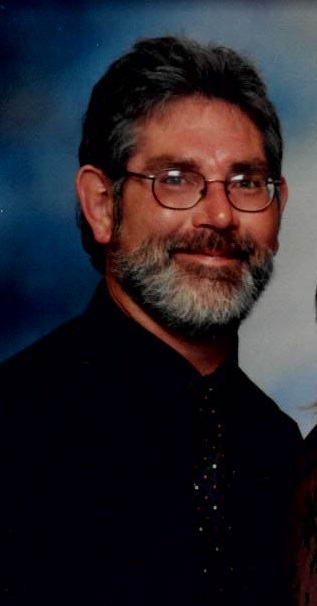 Howard Franklin Cantrell, 56, of Fair Grove, Missouri, passed away Friday, June 12, 2020. He was born December 8, 1963, in Cocoa Beach, Florida, to Ernest and Mary Cantrell. He was preceded in death by his parents. He is survived by his wife, Connie Cantrell; a daughter, Crystal Stevens; a sister, Tamara McCylmond; and many extended family and close friends.

Howard graduated from Central High School in Springfield in 1982 and from Drury University in 1986. He was married to Connie Jean (Winfree) Cantrell in Ramer, Tennessee, on June 24, 1992. After graduating from college, he went to work for SRC for ten years. He and Connie then started a business, named Cantrell’s Custom Skirting, where he enjoyed working with his wife for many years. He then worked for Trail Liner Corporation for eight years, where he loved driving coast-to-coast, seeing the country. One of Howard’s favorite things was spending time with his wife Connie.

A graveside service will be held on Saturday, June 20, 2020, at 11:00 am at Antioch Cemetery, under the direction of Greenlawn North Funeral Home.