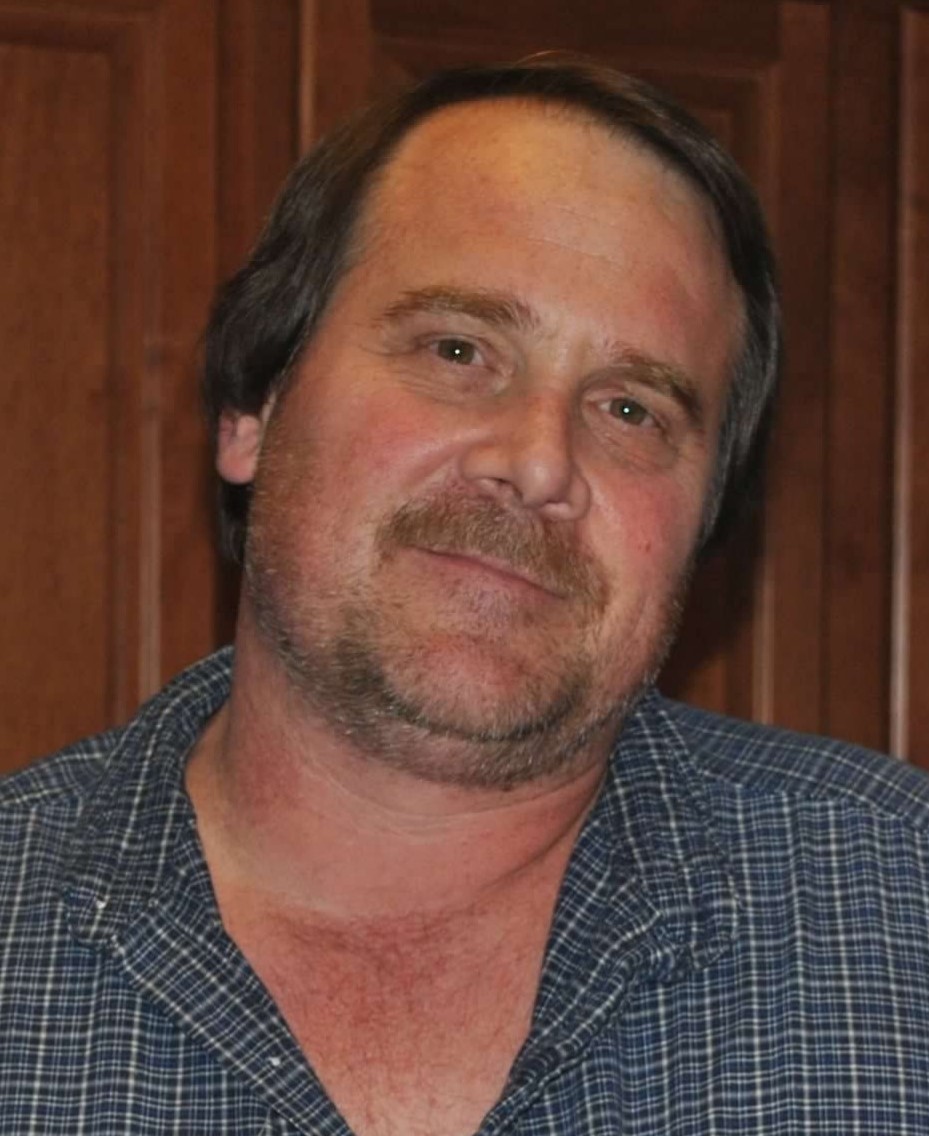 Howard Scott Hillman, 56, of Berryville Arkansas passed away on Friday, October 23rd at Cox South Medical Center. He was born November 22,1963 in Granite City IL, he was the son of Lyle Hillman and the late Linda (Williams) Barts.

Scott worked many jobs throughout his life, however he loved working for the last 10 years as a Testing Engineer at Ducommun in Berryville, AR. He will always be remembered for being the family’s leading educator of the Gizenda’s among other made up words he had. Scott loved the outdoors but he was passionate about fishing. Scott’s love of fishing is what lead him to Springfield/Berryville area, he needed to be closer to the lakes. He once spent an entire year, except for Thanksgiving and Christmas, fishing each day, writing journals about his experiences. So many tales of catching the “big one” however at one time he had in his possession a record-breaking Kentucky Bass, didn’t realize it and it was his dinner. Scott loved life, he was witty, funny and truly did things his way. One thing for certain, his family and friends have countless stories about his adventures on and off the lake.

In lieu of flowers donations can be made to C.A.R.E. animal rescue in Springfield, MO.