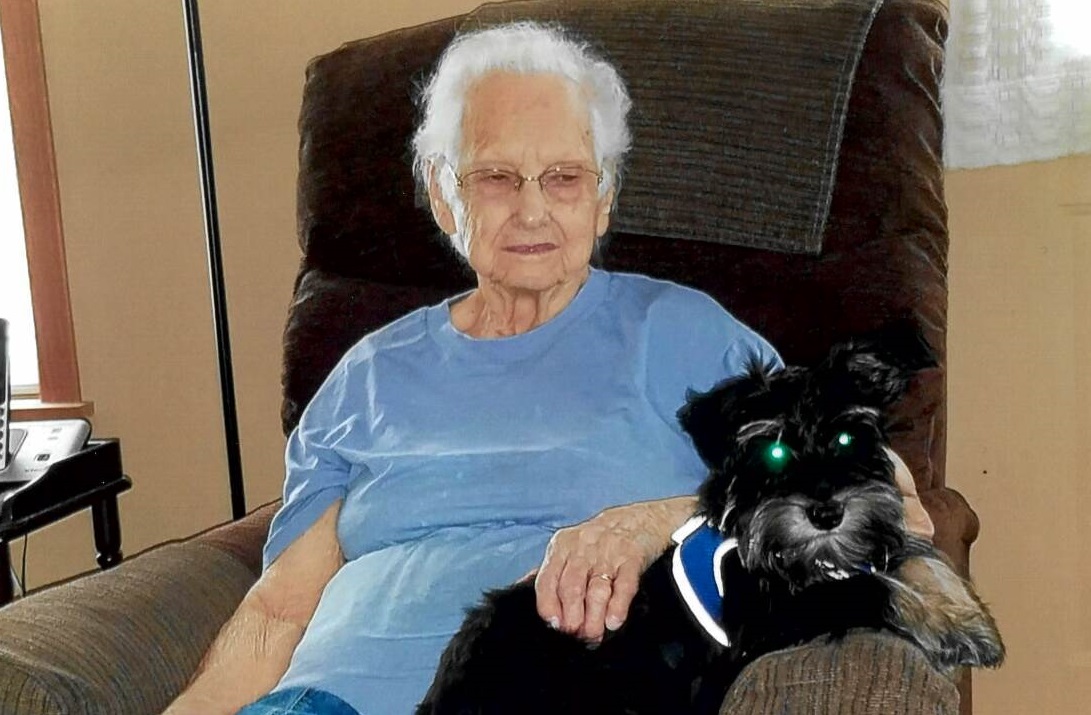 Iva (who was known to family and friends as Ivy) grew up in the BenDavis area and attended Murr School, a little rural one-room schoolhouse. She married George Dean Sowersby on Aug 2, 1952.   They lived in Dallas, TX for a while until moving to Willard, Missouri. George passed away May 1, 2016. Just before George’s passing.  They moved to Springfield, Missouri, where she resided until her passing.

Besides her parents and her husband, Ivy was preceded in death by one brother (Ira Skaggs) and three sisters (Viola Hensley, Mary Letterman and Dorothy Skaggs).

She is survived by one sister, Bertha Hutsell and one brother Archie Skaggs, three sons Lonnie Sowersby, Monty Sowersby and Marty Sowersby, many nephews and nieces, grandchildren and great grandchildren.