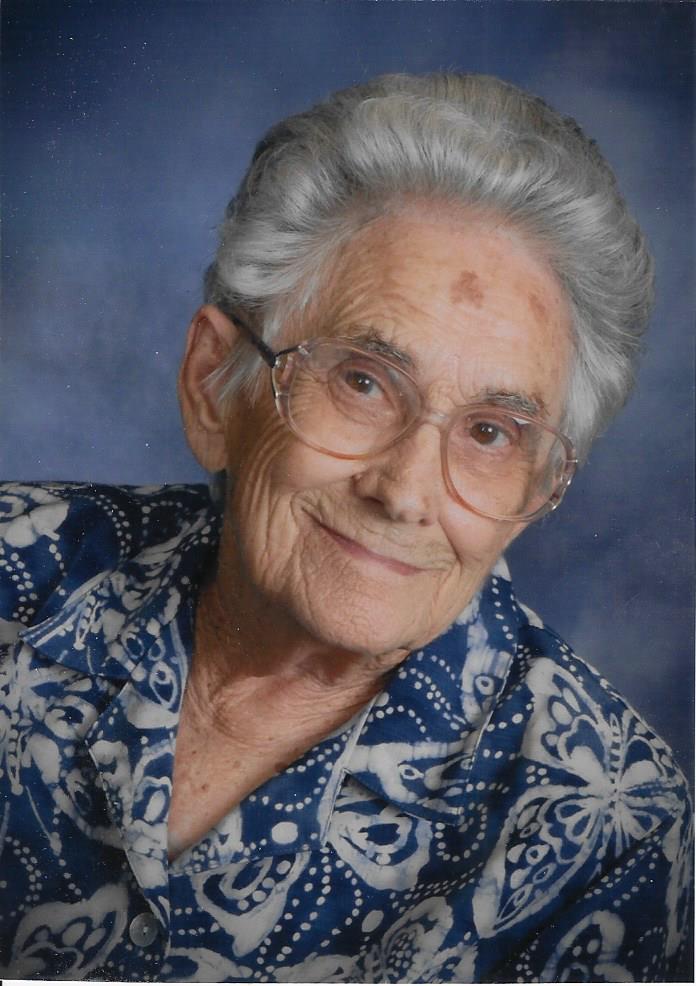 Iva and her late husband Johnny graduated from Goodson High School in 1944 and were married shortly thereafter.  They lived together as loving husband and wife till 2017, 74 wonderful years.

Iva’s life was focused on family:  her husband, children, grandchildren and great-grandchildren.  She and Johnny were both active in the Bolivar United Methodist Church, especially The Builders Sunday School Class, but also participated in evening activities at Berean Baptist.

Son Ron and wife Debbie live in Joplin. The grandchildren are Molly Dates and husband Jason, Gabe Cansler and wife Colleen, and Adam Cansler, all of Denver and five great-grandchildren: Treyson, Addison, and Josselyn Cansler, Eleana and Penelope Dates.

Iva was the oldest of three children; her sister Erma recently passed away; her brother Mervin and wife Glenda live in the Branson area.

No services are currently planned.  Burial will be in Greenwood Cemetery Bolivar, Missouri, on Thursday, March 26, 2020.  A memorial service may be planned at a future date. Online condolences may be made at: www.greenlawnfuneralhome.com. Arrangements have been entrusted to Pitts Chapel Bolivar, MO.