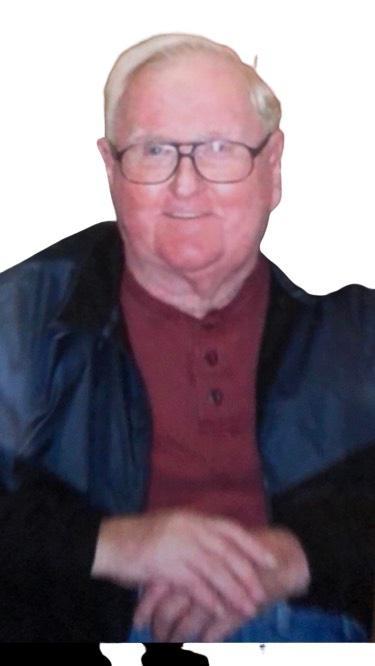 J. Paul Keith of Bolivar, Missouri, passed away Wednesday, January 1, 2020 at the age of 93 years, 6 months, and 10 days. Paul was born June 22, 1926 in Goodson, Missouri to Jim and Jennie Jones Keith. On March
7, 1944, he was united in marriage to Effie Medlock and to this union three daughters were born.

Paul served his nation honorably in the U.S. Army during WWII in France and in Germany as a Staff Sergeant in the Infantry. He was a lifelong farmer and trucker in the Goodson community. He served on the Halfway R3
School board. He was a member of the Goodson Missionary Baptist Church.

Visitation will be from 10:00 a.m. until service time at 11:00 a.m. on Monday, January 6, 2020, at Pitts Chapel, Bolivar, Missouri with Bro. Jack Brakebill and Bro. Mike McCurry officiating.

Committal prayer and interment with full military honors will be at the Payne Cemetery.

The family requests that memorials be made to the Payne Cemetery.