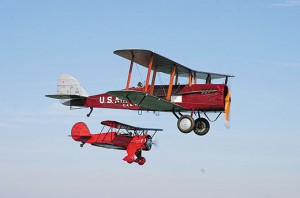 Jack Edward Miller, 89, of Springfield, MO passed away on February 6, 2015 in Jordan Creek Nursing Home. Jack was born January 18, 1926, in Springfield, MO. Jack was married to Willa Simmons on May 29, 1952 in Harrison, Arkansas. After graduating high school, Jack worked for the Springfield Public Schools as a painter for 33 years, before retiring in 1986. Jack was a member of the Sunset Church of Christ for several years. His hobbies included model airplanes, painting, cars, and working with his hands.
Jack was preceded in death by his parents, Ed & Kathleen Miller. He is survived by his wife, Willa (Simmons) Miller; one son, Robert & (Donna) Miller; one daughter, Jackie & (Rick) Hyde; 5 grandchildren; 9 great-grandchildren; 2 sisters, Mary & (Hugh) Fenley; and Barbara Southard.
Visitation will be on Sunday, February 8, 2015, from 6pm to 8pm in Greenlawn Funeral Home South. Funeral services will be Monday, February 9, 2015, at 1pm in the Sunset Church of Christ with burial following in Hazelwood Cemetery.