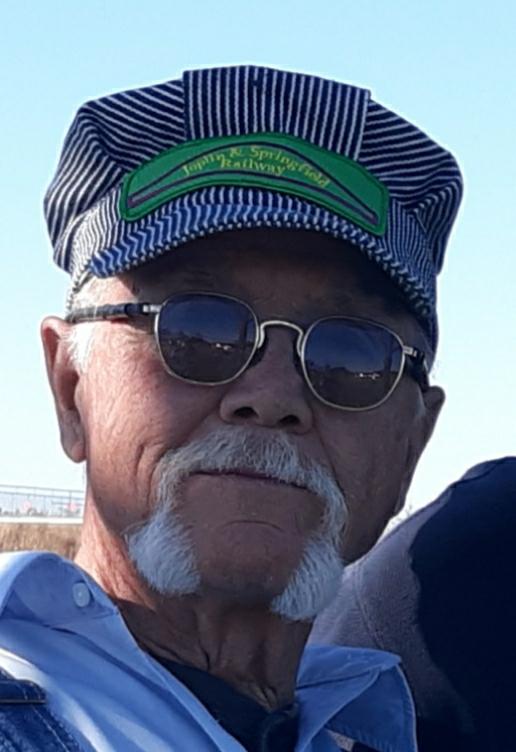 Jack was born February 28, 1952, to Glennon and Carol Mangan. He was a United States Army veteran. Jack was united in marriage to Judy Bowman on May 23, 1981 in Springfield, MO. He was a sheet metal worker. Jack  was an avid St. Louis Cardinals fan, and enjoyed fishing. Jack and Judy were members of Heritage Baptist Church.

Jack is survived by his loving wife, Judy, of the home; children, Jenni and Kye Cox, Julia and David Letterman, Jeanna Mangan, Jack and Ryda Mangan, Josh and Alyssa Bowman, and Jon Mangan; lots of grandchildren and great-grandchildren; brothers, Steve and Paula Mangan, Tim, Mangan, Gary Mangan, and Mark Mangan; and a host of family and friends. Jack was preceded in death by his parents, Glennon and Carol.

A celebration of Jack’s life will be held at a later date.

Cremation services have been entrusted to Greenlawn South Funeral Home.

Service
A celebration of Jack's life will be announced at a later date.
Send Flowers & Gifts
Charity
Donate Now