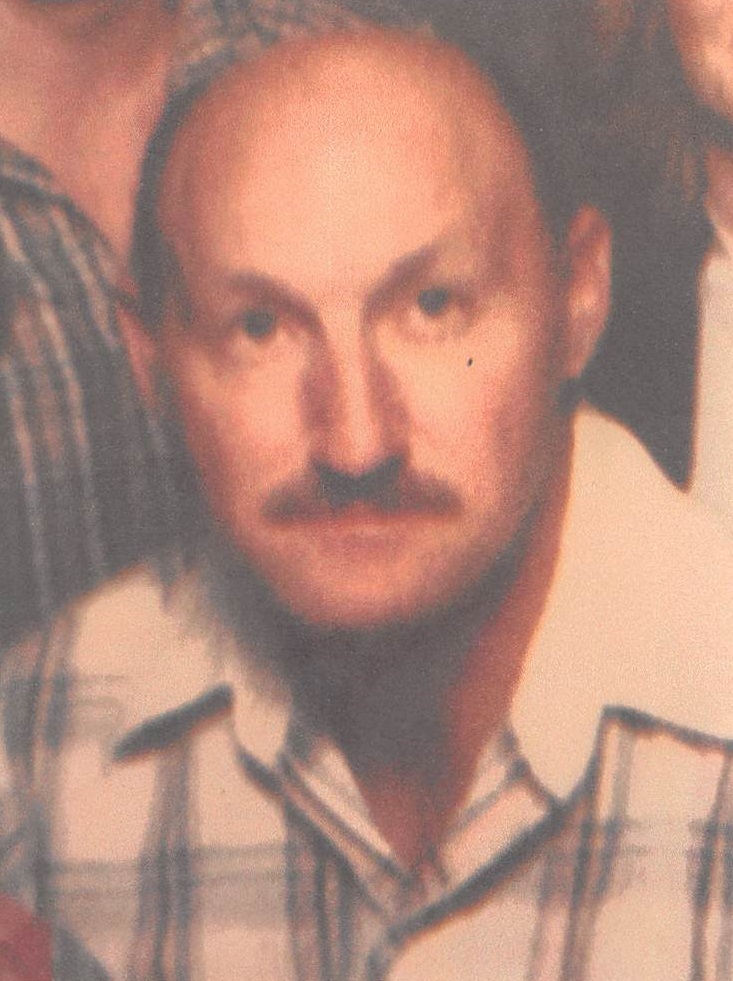 Jack Glenn Hunter passed away of natural causes on Saturday, April 6, 2019 at Mercy Hospital in Springfield, MO. He was born December 24, 1936 to George Harvey and Mable Girtrude (Combs) Hunter in Springfield, MO.
Jack was preceded in death by his first wife, Nancy (Keeling) Hunter; his parents; three of his four children: Son Jackie Hunter, and infant daughter Marilyn, and his adopted daughter Beverly Lashley. He was the last of eight brothers and sisters to pass away.
Jack is survived by his second wife of eight years, Mary Tindle Hunter of Strafford; daughter Gale (Danny) Sandoval of Springfield; 5 grandchildren, 10 great-grandchildren, 15 great-great grandchildren, and many nieces and nephews that meant the world to him.
Jack loved golf, sports, Branson music shows, Down Stream Casino, but most of all he loved family gatherings where he could eat some good barbecue and home-made food. He loved any kind of dessert, especially Mary’s home-made cherry pies, and anything chocolate.
There will be a visitation at Greenlawn North Funeral Home on Wednesday, April 10, 2019 from 1:00p.m. to 2:00p.m. Graveside services will follow at Bellview Cemetery, Farm Road 169 and 84, just North of Springfield off of old Highway 65/Highway H.