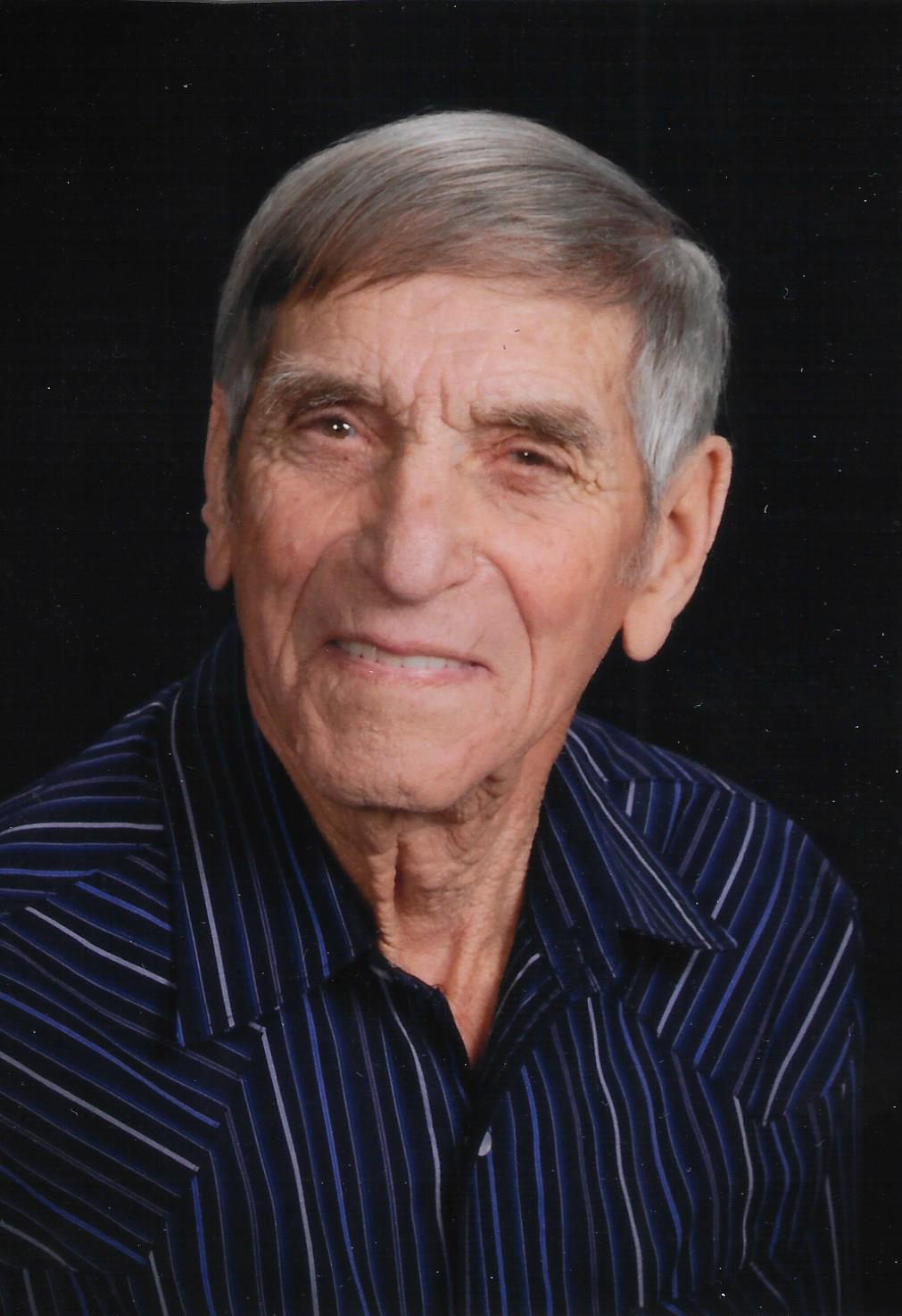 Jack Durbin 89 passed away April 26, 2020, at the Missouri Veterans Home of Mt. Vernon, MO, with loved ones at his side. He was born May 25, 1930, at Springfield, MO, to Leo and Nell (Dickens) Durbin. He was raised in the Morrisville area and graduated from Morrisville High School in 1949. Jack accepted Christ and was baptized in 1946. At the time of his death he was a member of Berean Baptist Church.

Jack loved to work; he was truly a “Jack of all trades.” He enjoyed many careers after returning home from serving in the Army during the Korean War. For years he was self-employed doing contract work in the Polk County area. His last and one of his most enjoyed jobs was working for the Polk County Sheriff’s Dept. as a court security guard.

He was preceded in death by his parents; one son Michael Durbin; and one brother Bill Durbin.

Jack is survived by his wife of 48 years Barbara; two daughters: Cindy Bentzinger and husband Bentley of Springfield, MO, and Robin Morris and husband Leslie of Humansville, MO; one son Richard Durbin and wife Sylvia of New Franklin, MO; six grandchildren and five great grandchildren; one brother Dick Durbin and wife Edna of Springfield, MO; as well as many other relatives and friends.

Friends and family may call at their own convenience Wednesday, April 29, 2020, from 12:00 noon until 7:00 pm in the funeral home. Jack will be laid to rest at Robberson Prairie Cemetery Willard, MO. In lieu of flowers donations can be made to the youth program at Berean Baptist Church at Bolivar, MO. Online condolences may be made at: www.greenlawnfuneralhome.com. Arrangements have been entrusted to Pitts Chapel Bolivar, MO.