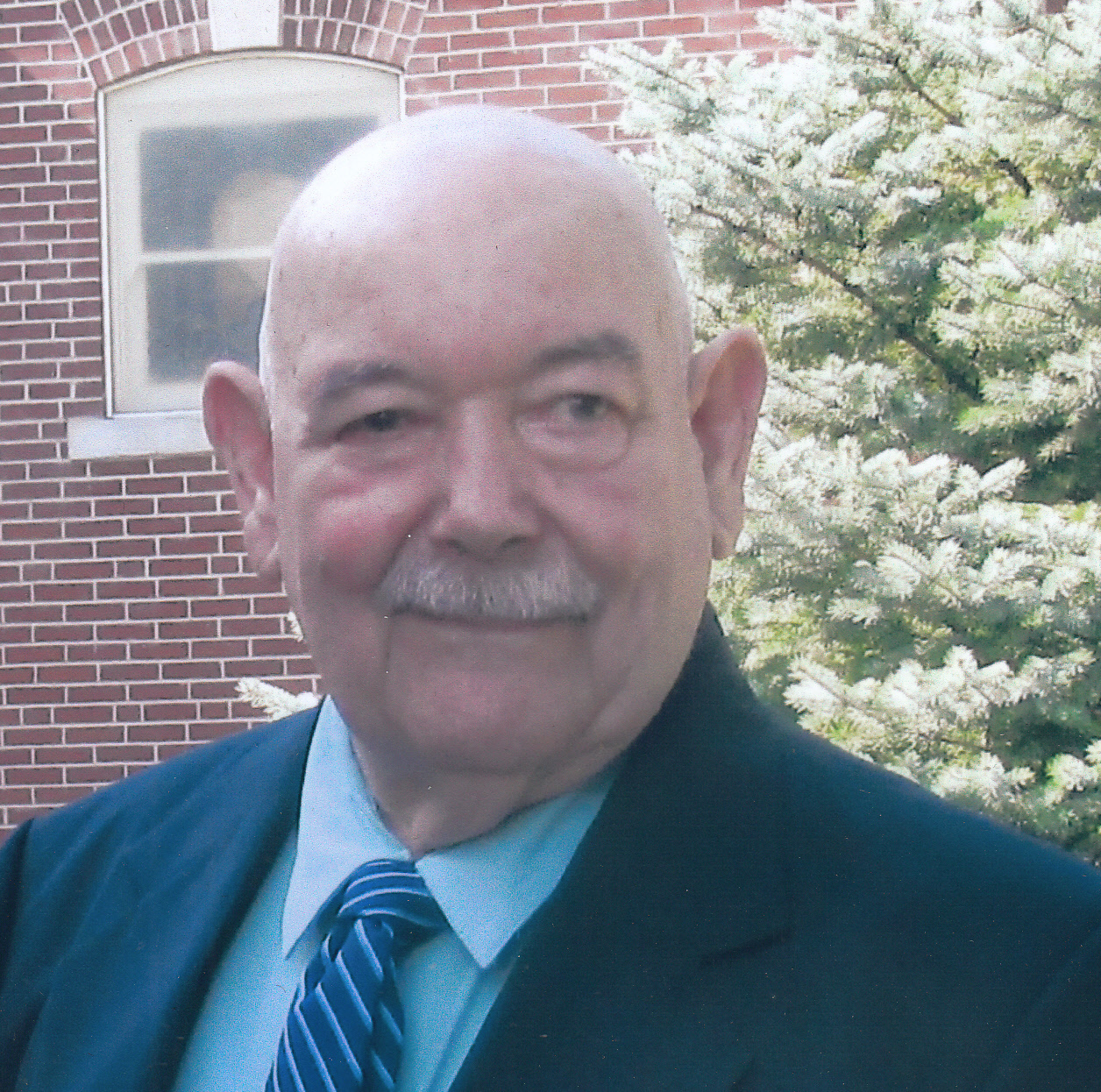 Jack Ernest Hall, 86, Springfield, Mo. passed away December 8, 2018, at Mercy Hospital. He was born on February 22, 1932, near Sikeston, Mo. to Adlai Truman and Beulah Irene ( Powers) Hall. He was retired from T.W.A. as a parts expediter. He was a U.S. Marine Corps veteran of the Korean War. He enjoyed working with wood and stained glass.
Jack was preceded in death by his parents, his wife, Flora Mae Hall, and a great-grandson: Haedn, and a brother: Gene Hall. He is survived by two daughters: Paula Ruth Cox, and Teresa Diane Stubbs, two brothers: Donald Hall, and Fred Hall, a sister: Sue Dampier, four grandchildren and many great-grandchildren. He is also survived by his sweetheart, Dorothy Davidson.
No services, viewing or burial is planned. Cremation was under the direction of Greenlawn Funeral Home North. The family requests that any memorial donation go to the St. Jude's Research Hospital