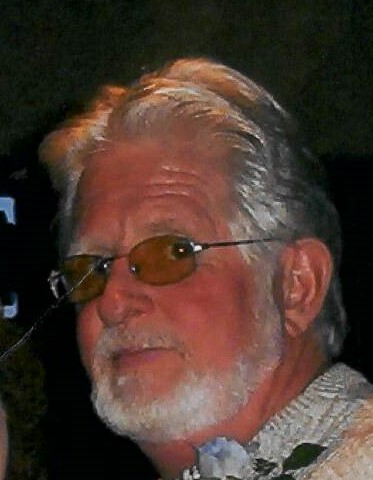 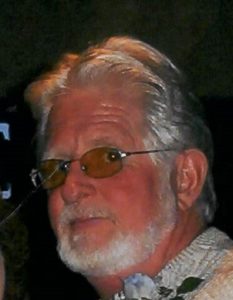 Jackie Long, 75, Elkland, MO, passed away in his home on the morning of September 11, 2020, with his wife of 35 years by his side. Jack was born on September 8, 1945, in Springfield, MO, to Herbert and Betty (Ware) Long. Jack started working at a very young age and never stopped. He was inducted into the United States Army, and served two years in Vietnam, from 1966 to 1968.
He worked at Dayco Corporation for 15 years, then on to Sweetheart Cup for 26 years, where he met the love of his life, Together they shared six children. Jack’s dream was to have a farm, which he did. He loved farming and cattle. He also loved fishing, deer hunting, drinking beer, and mowing his lawn, of which he was very particular.
Jackie is survived by his wife of 35 years, Pamela (Hill) Long; his six children: Chrystal Courter (Steve), Shannon Richards (Nate), Brian Long (Lorisa), Amy Holman (John), Shane Holman, (Stacy Holman) ; one brother, Harold Long (Kay), and his beloved dog, Willow. He is also survived by his sixteen grandchildren and six great-grandchildren. He was preceded in death by his parents, his sister, Barbara Phalen and his brother, Gary Long. Jack also said he had the best neighbors anyone could ever have. He was proud to call Charity, MO. home.
Memorial services will be at 3:00 p.m. Friday, September 25, 2020, at Greenlawn Funeral Home North. No visitation or burial is planned.