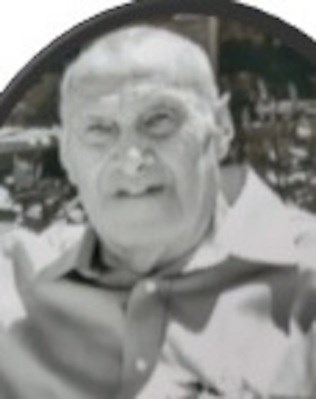 James graduated from Senior High School, and soon after joined the United States Marine Corps in 1951. After 4 years of service in the Marines James pursued his career in carpentry.

James was preceded in death by his parents, his brother Harvey (Bud) Roberts, and his two sisters Virginia Young & Ruth Hungerford, and his basset hound Fred.

Surviving James is his wife Betty, his two daughters Pam and Mat Huffman and Julie and Matt Browning. His grandkids Kyle and Lyndi Tiggemann, Blake and Christa Tiggemann, Taylor Roten and Charlea Fiorino, Cara and Aj Villa, Shawn Huffman, and his great-grandkids Olivia and Taran Villa and several nieces and nephews.

The family would like to offer and special word of appreciation to the caregivers from Integrity Health Care and Hospice. Kristin, Flori, and Jeff meant a lot to James and as well to his family, and they are thankful that they were able to honor James’s wishes by passing in his home.

There will be no services for James per his request. In lieu of flowers if you wish to donate please donate to the Wounded Warrior Project in his name.

As James would always say Once a Marine, Always a Marine. Semper Fi