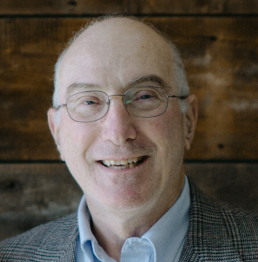 James Andrew Dickey (Jim), born January 3, 1949 of Augusta, Georgia passed away in Hoxie, Arkansas on Tuesday, February 11, 2020. He was 71 years old. Jim was the son of the late John Andrew and Flaura Lanier Dickey, and was married to Brenda Johnson Dickey for 48 glorious years. He served in the Vietnam War from 1969-1970 in the Navy aboard the USS Coral Sea. He was a graduate of Southeastern University with a B.A. in Elementary Education and a Masters Degree in Cross-Cultural Communication. Together with wife Brenda and daughter, Karen Beiler, they served faithfully as missionaries to Japan with the Assemblies of God World Missions for 39 years.

Jim’s love for the people and country of Japan was unmatched, and spoke and read Japanese as his own language. He enjoyed fishing and hunting, but in recent years his greatest joy was spending time with his family – especially his granddaughter, Greta.

A memorial service will be held February 28, 2020 at Central Assembly of God in Springfield, MO at 12pm. Following the service, he will be buried at the Springfield Veterans Cemetery at 2pm. A reception at Eurasia Coffee & Tea will follow for friends and family.

In lieu of flowers, memorials can be made through ag.org to LFTL – Include in the comment section: “Jim Dickey LFTL Memorial for Japanese Evangelism Account # 028001-0018432”