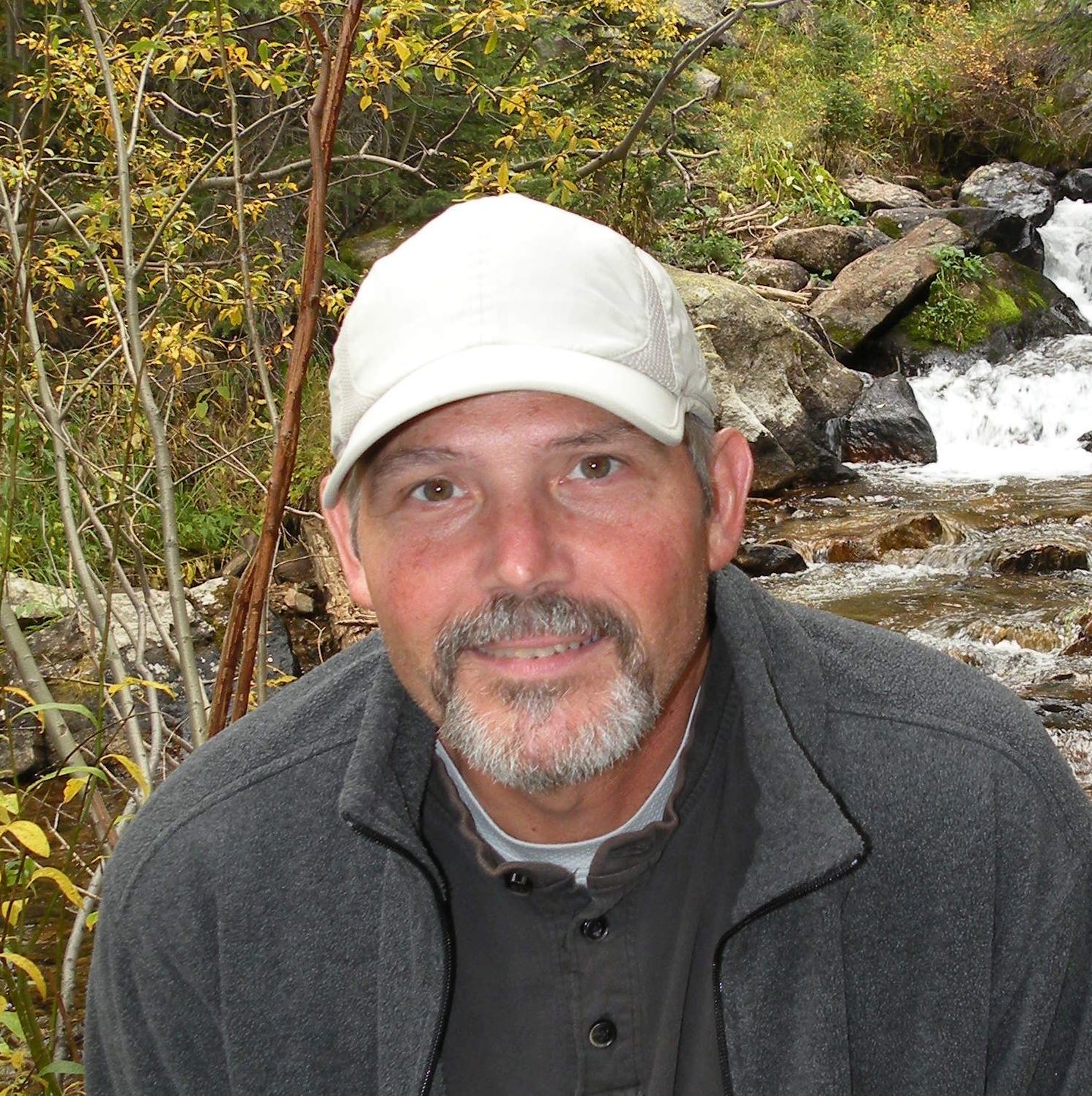 James Bradley Chandler passed away at his home on Tuesday, March 3, 2020 with his wife, Janice, by his side. Brad was born on August 25, 1956 in Springfield, Mo. He was 63 years old. Brad has one daughter, Jessica Chandler, and they enjoyed many moments together before his death.

Brad attended Hillcrest High School and took classes at Missouri State University. He began working as a surveyor, and later began a long career as a Senior Engineering Technician at the City of Springfield Public Works department. He retired after 35 years of service at the City in 2012. He enjoyed hiking, and for many years, hiked every day at the Nature Center to maintain his health and for his enjoyment.

Brad was married to Janice Marie Mason, which he had known since 1975. They were in relationships and friends over a span of 45 years, later marrying on April 11, 2018 in Ozark. Their love and long-time connection would culminate in their marriage after she returned to Springfield from Colorado. They spent many years together in the late 1970s, 1980s and six years starting in 2014 to his passing.

Brad enjoyed hobbies of woodworking, and model cars, quad copters, sailplanes and RC planes. He pursued his pilot’s license and loved telling stories of flying with his best friend since childhood, Mark McDowell. Brad had the opportunity, a life-long dream, of flying in a sail plane in Arizona – his favorite place. He often talked of Arizona and his visits there with his long-time companion Phyllis Wiley.

Brad raised his daughter, Jessica, as a single dad through most of her young life and he has remained in close contact with her through adulthood. He was a constant support to her and those around him. He was there for you when you needed him and offered calm words of encouragement. He was a sweet, kind spirit and those who loved him will miss him dearly. His close friends and family will be attending a private celebration of life to honor his memory.