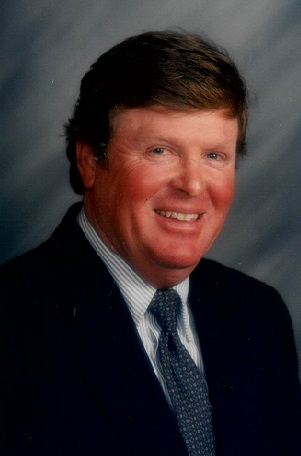 A man’s life should be measured by the path he forged. James Douglas (“Doug”) Owen, from when he was born on July 2, 1950 to when he departed on October 28, 2020, led his life with a sense of independence — to realize his dream to be his own boss and to be the master of his own destiny.  He farmed the land, working from as soon he could walk until his final days.

With his wife and high-school sweetheart, Marcia Lynn, by his side, they built their family business from nothing into a successful dairy operation. In recent years their work transitioned to Doug’s idea of retirement – running a beef cattle farm. He was a family man, having raised two kids – James Matthew (Claire) of Columbia, Mo. and Lori Ann Ralls (Jeff) of Springfield, Mo.  – who could only dream of living up to his example of hard work and self-reliance.  He was a loving grandfather, bringing light to the eyes of Owen, Brooke, and Cecile, who loved spending time with him on the farm.  They brought light to his eyes, too.

He served his community, but his commitment to transparency and honesty makes that record too notorious to recount. He loved to talk and think, sharing his take on the world with everyone. He never met a stranger. Always quick with a joke, he had a cutting sense of humor that made his stories and observations memorable. Despite his exterior good humor and quick wit, Doug had a deep sense of love and commitment to his family, his community, and the animals for which he cared on the farm.

Doug led the life he wanted to lead, which is something for which we should all strive and the best way to honor Doug’s memory. A private graveside service will be held for family, but no other services are scheduled at this time. His family asks that you remember him fondly, to hold your family tight and be sure to call your loved ones. Donations may be made in his honor to the Ozarks Food Harvest.