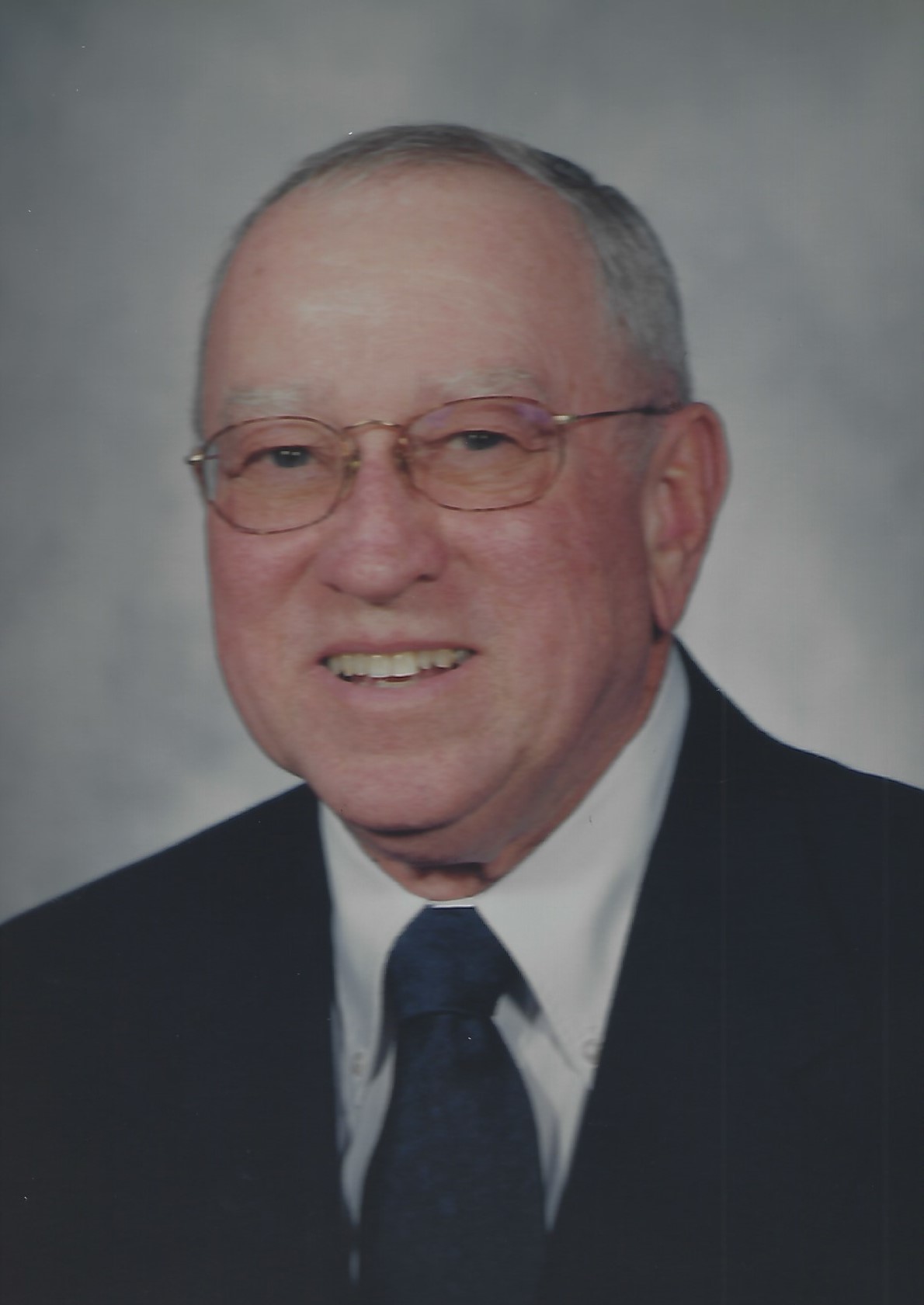 James F. Terry, Jr, M.D. died on July 25, 2019 from complications from a fall in October and strokes. A proud native Tennessean, he was born in Cookeville, Tn on March 24, 1935, a descendant on his father’s side of early settlers in the foothills of the Cumberland Mountains in 1830. His mother’s Harris and Isbell family tree made her a member of the DAR. Jim was educated in local schools, graduating from Tennessee Polytechnic Institute (now Tennessee Technological University) in 1955 and followed in his father’s footsteps to medical school at the University of Tennessee Medical School in Memphis. Both father and son married U.T. Nurses Jim and Nancy married in 1957 and graduated together in December 1958. His subsequent training included Internship at Cook County Hospital, Chicago, surgical residencies at St. Thomas and Nashville General in Nashville, Tn., Urology residency at U.T. in Memphis, University of Kansas in Kansas City and two years Army base surgeon 1961 – 1963 at Yuma Test Station, Yuma, Az. His original Urology practice was with Drs. E.M. Powell and Harry Ellis in the Professional Building and served both St. John’s (now Mercy) and Cox. The office moved to Fremont Building at Cherokee and Fremont. He retired after 33 years. Although never a weekly player he loved and followed golf at Hickory Hills Country Club and on TV. A rustic Table Rock duplex owned jointly with the James Cardonnier family at Shell Knob was his unwinding spot until the family moved to 25 acres on Highway 125 for 25 years. There he enjoyed brush-hogging, gardening and caring for a menagerie of dogs, cats, hereford heifer, an aging 30 year old walking horse, and a stubborn old Sicilian donkey name John Henry. Later years Nancy and Jimmy (as he was known to her) traveled to 5 continents with friends Linda and Don Overend and also toured about the 48 states with their dog Zipper. He is survived by his wife Nancy of 62 years, son Fred with wife Lan and step-daughter Ng living in Vietnam, daughter Jean Terry of Springfield, brother Richard Terry, M.D. and wife Lynn and Niece Kate of Nashville. Our special thanks to the compassionate care of Fremont Memory Care and Good Shepherd Hospice. A memorial visitation will be from 2:00 to 4:00 pm Sunday, July 28, 2019 at Greenlawn Funeral Home East. No flowers are requested. If friends wish memorials may be made to Greene County Humane Society, 3161 Norton Road Springfield, MO 65803, C.A.R.E. 1328 W Sunshine St. Springfield, MO 65807, Honor Flight of the Ozarks PO Box 3964 Springfield, MO 65808 or the donor’s choice.