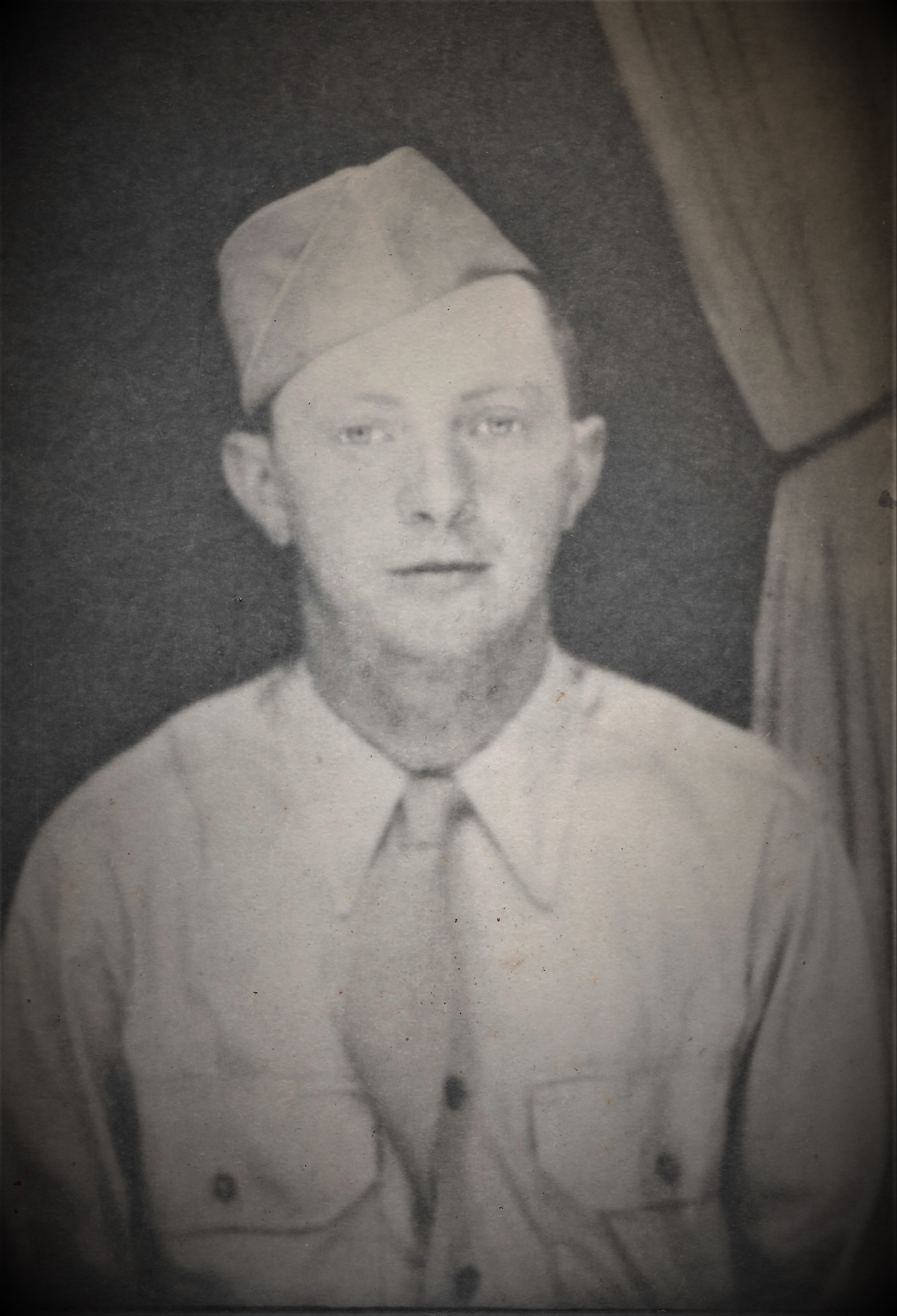 Junior and his brother, Laymon both joined the Army during World War II. James entered the military on May 31, 1944 in Fort Leavenworth, Kansas. He served in Company C, 1st Battalion, 28th Infantry Regiment, 8th infantry Division, in the European Theater. On December 19, 1944 his unit was engaged in battle with German forces near Vossenack, Germany, in the Hurtgen Forest, where he was reported as missing in action. On January 29, 2020 Junior was accounted for. Private James J. Cansler was awarded the Bronze Star, Purple Heart, and Combat Infantry Badge.

Survivors include two nephews, Jimmy Keith and Jerry Rogers, and a host of family and friends.

Services will be announced by Greenlawn Funeral Home South. 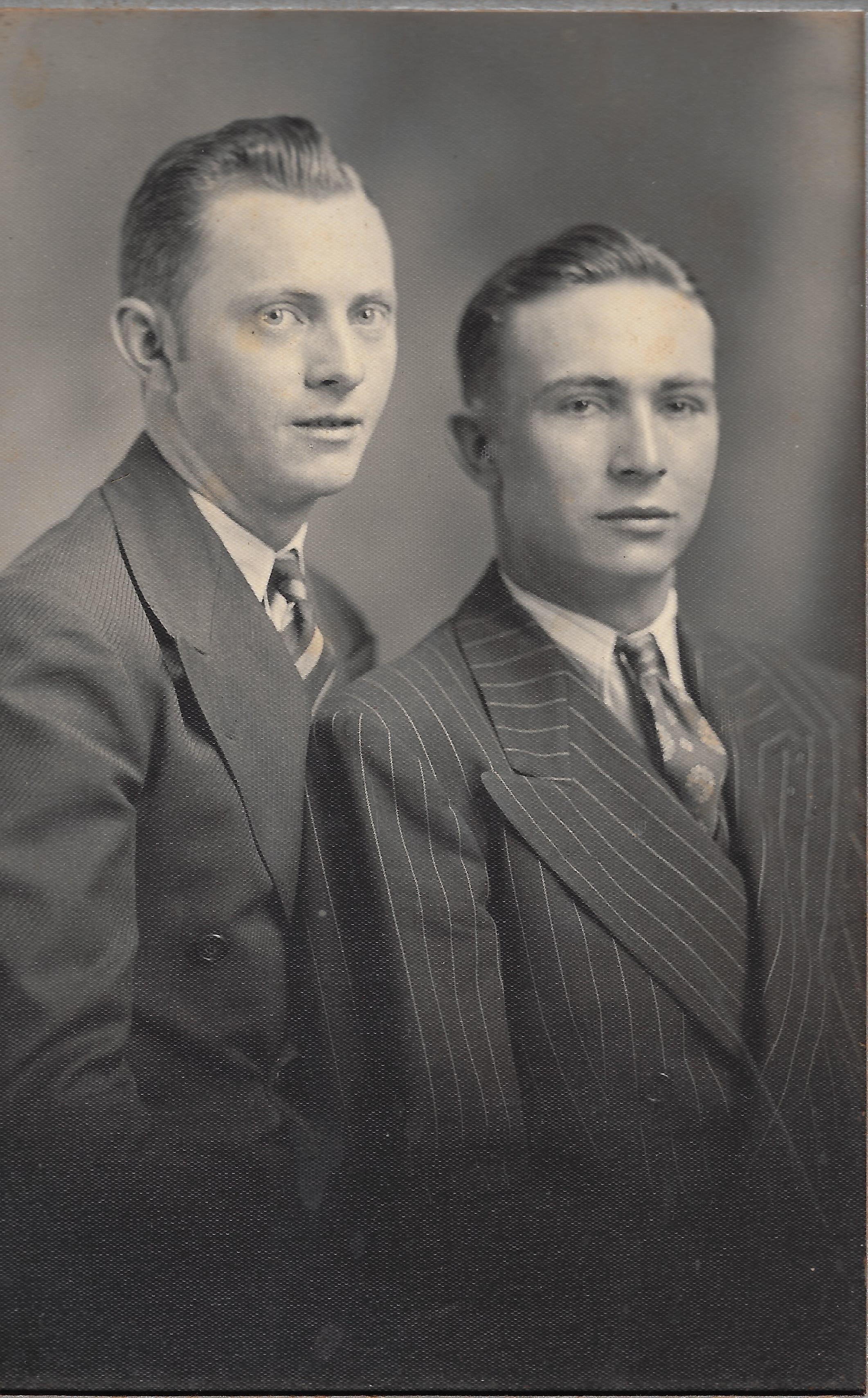 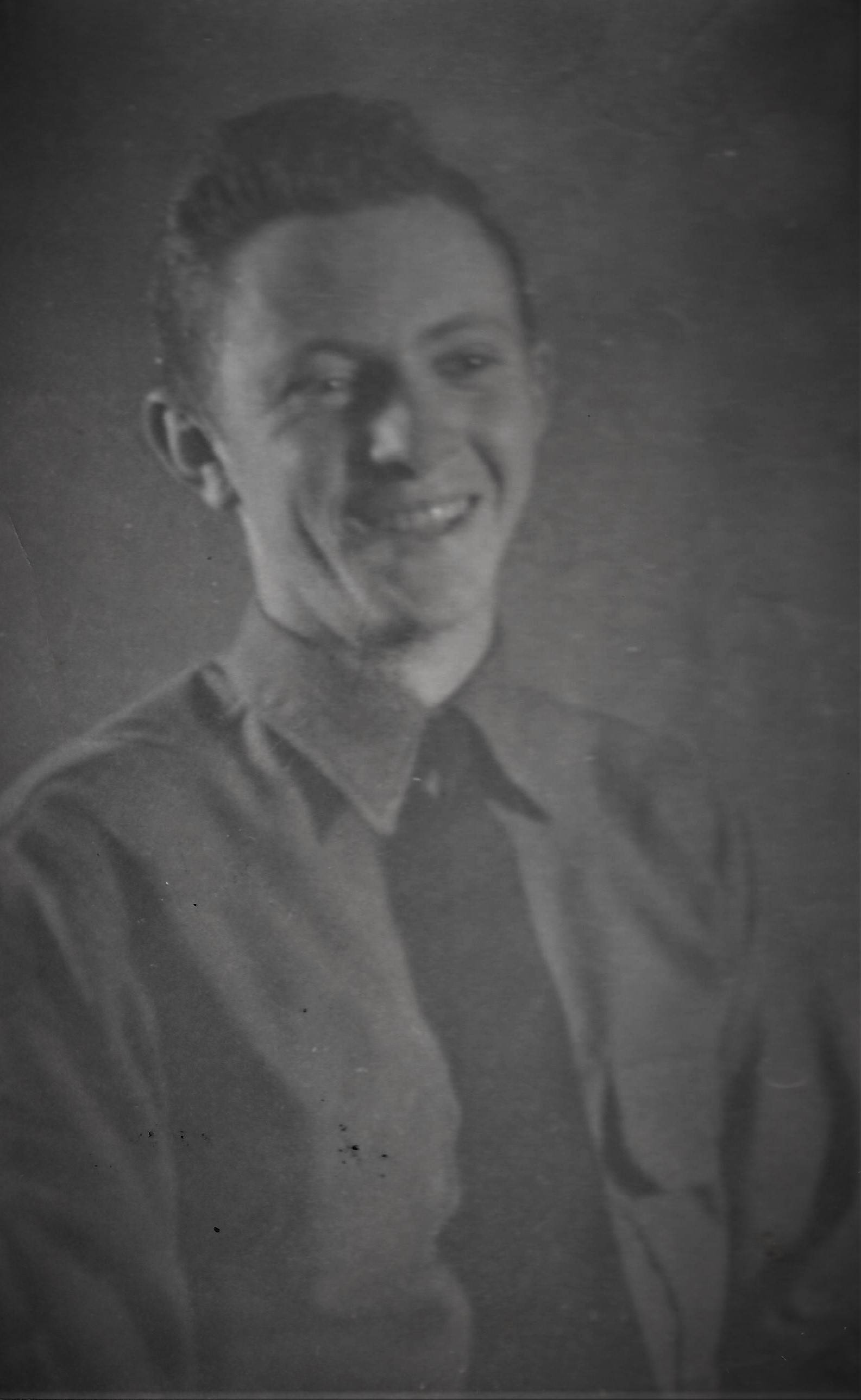 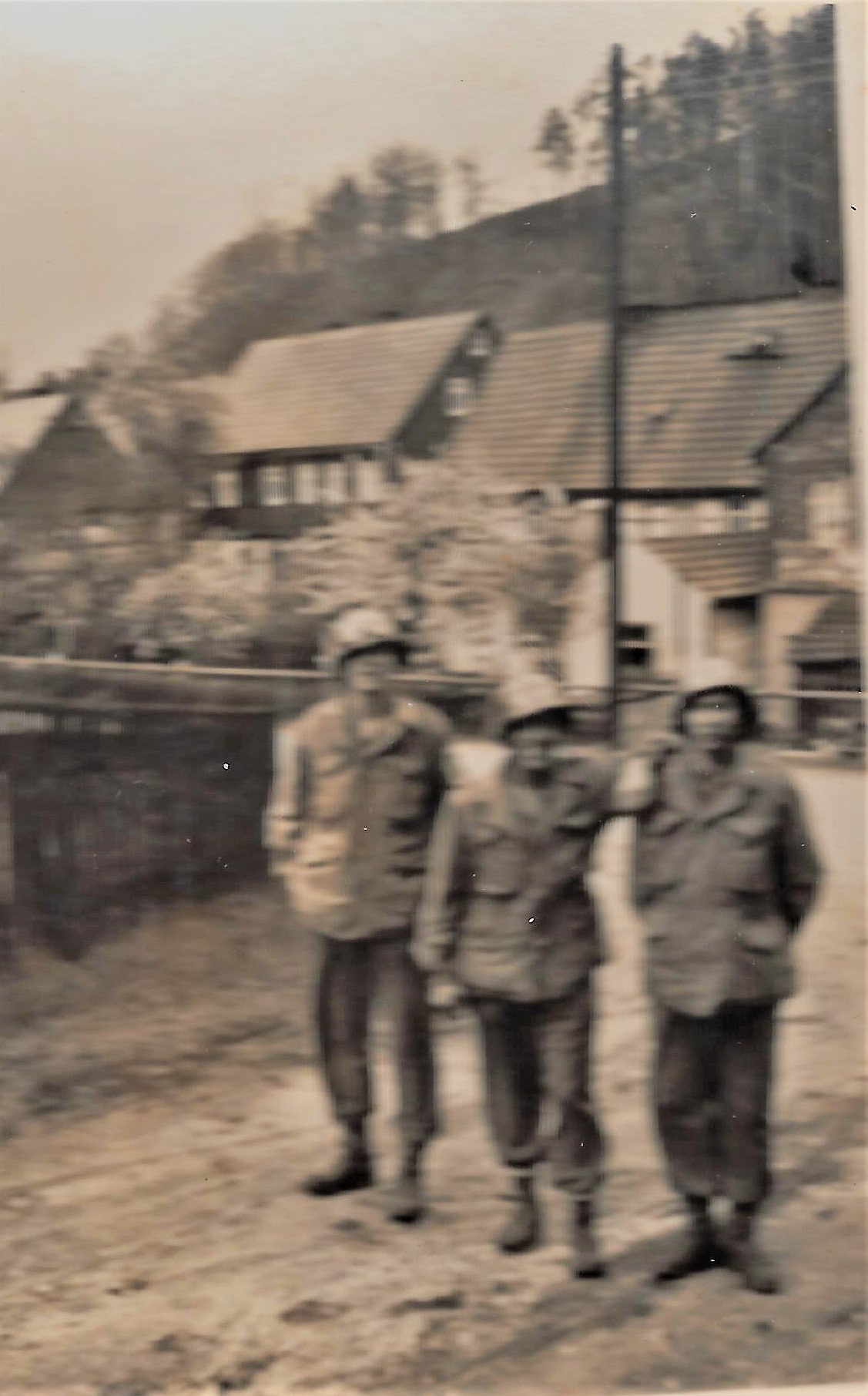 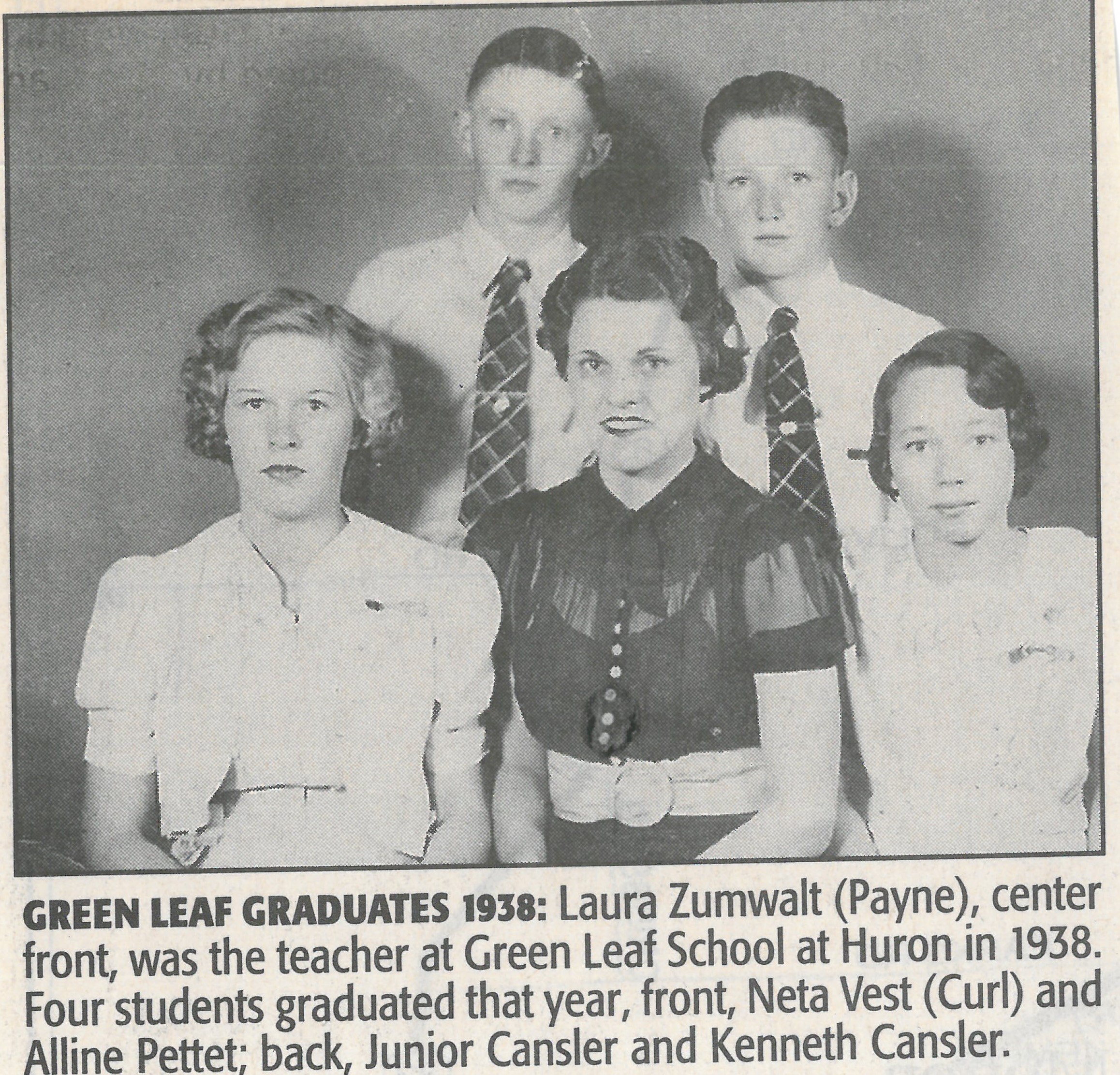