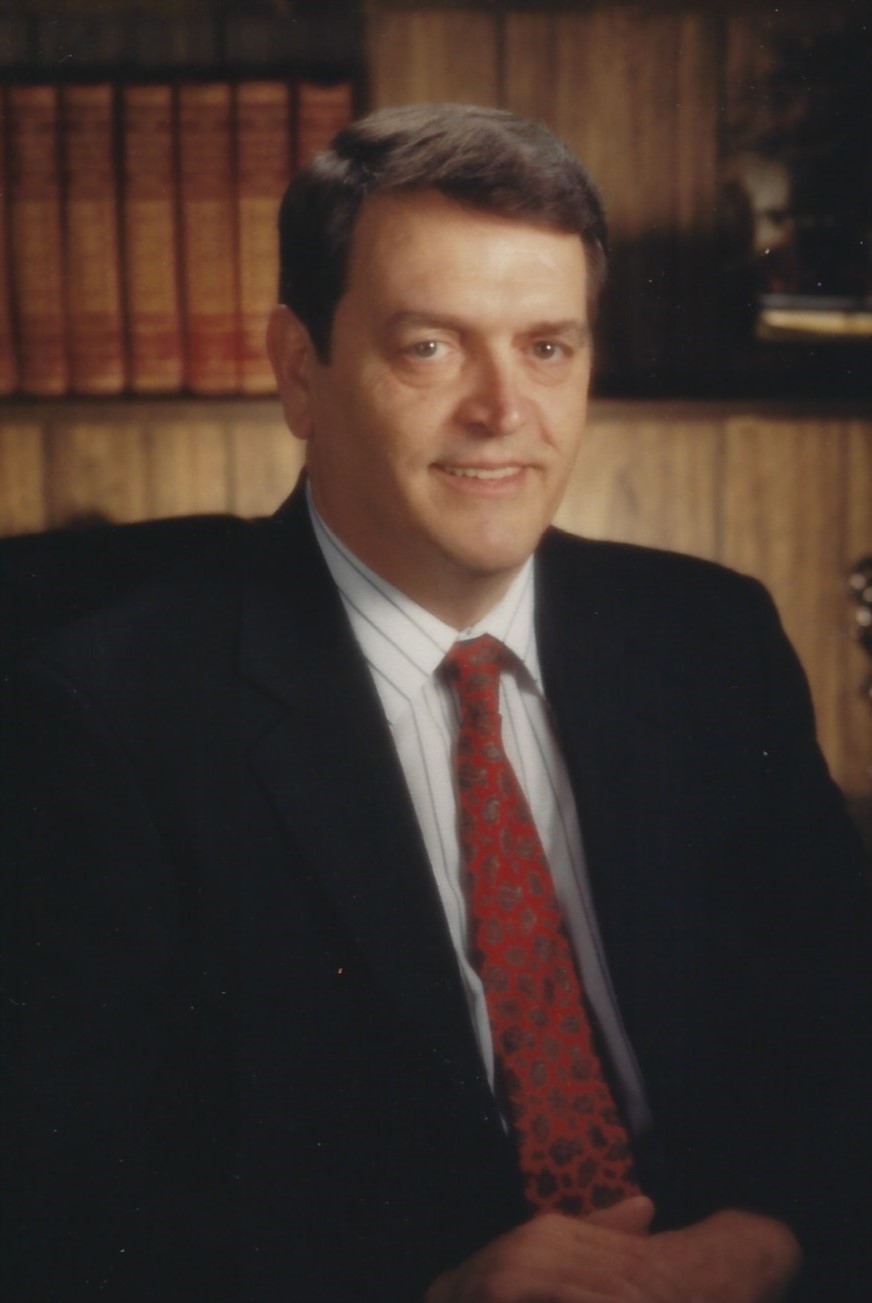 James R. Dowell, 82, passed away at his home in Springfield, MO surrounded by his family. He was born January 22, 1938 in Detroit, MI to Roy and Sophia (Haag) Dowell. He went to school in Dickinson, ND. Afterwards he served in the United States Army from 1956-1959. After serving his country, he went to North Dakota State University and graduated with an Electrical Engineering degree. He worked for several electric motor plants in MI, AR, WI, MO, OH, and TN.
In 1962, he married Marilyn Whiting. In addition to his wife, he is survived by three children, Jackie Lewis (Jim), Springfield, Tom Dowell, Chatham, IL, Anne Howitt (John), St. Louis, seven grandchildren Brad (Kendra), Kim, Trevor, Tyler, Tanner, Andrew, Lauren, and two great grand-daughters Ella and Dani. He also had four step grand-daughters Nicole, Ariel, Baylee, and Malaya, brother-in-law Bruce Whiting (Barb), two sisters-in-law Lois Shumaker and Patty Dowell and several nieces and nephews.
He is preceded in death by his parents, two sisters, and one brother. A celebration of life will be held 10:30 a.m. Friday, July 17, 2020 at Greenlawn Funeral Home East with a private interment at Missouri Veterans Cemetery.