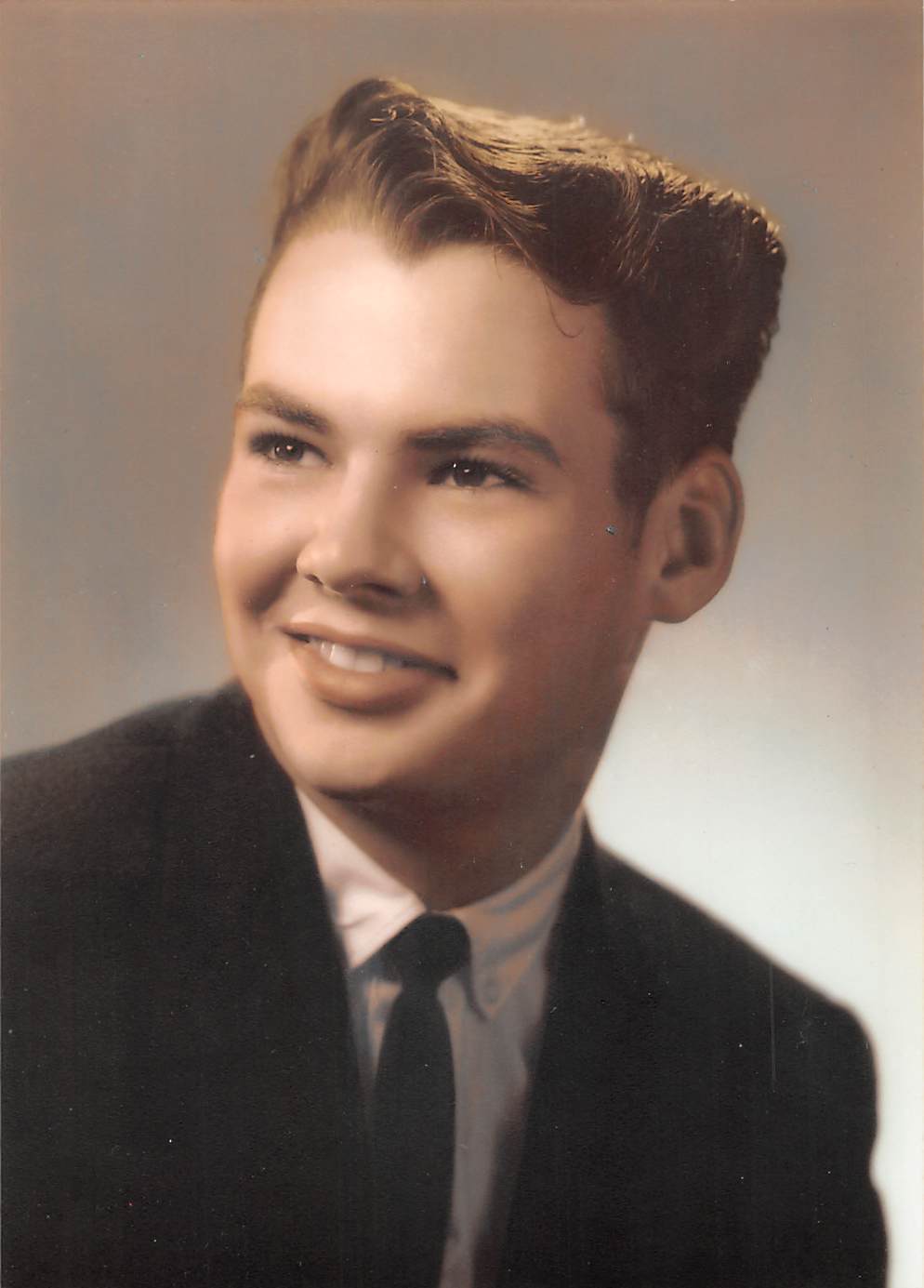 Jim was born October 23, 1945 in Orla, MO to Vernon and Edna Lewis. He was a 1963 graduate of Hillcrest High School. Jim was united in marriage to Dianna Brooks on April 16, 1965 in Springfield, Mo. Jim worked at the Springfield Dayco Plant for twenty years, he later worked as a fishing guide at Big Cedar Marina for over 10 years, retiring in 1998. Jim enjoyed fishing, hunting, spending time on the lake, traveling with his wife to Florida for the winters, and spending time with his grandsons, playing cards, games, and fishing.

Survivors include his loving wife Dianna K. Lewis of the home; one son, William “Scott” Lewis and wife Amber (Goetz) of Springfield; two grandsons, Ben Lewis 16 and Sam Lewis 14; one brother, Jerry Lewis and wife Lisa, Lebanon, MO; one sister, Gloria Jean Norman and husband, Brian of Nixa, MO; two pet companions, his dogs Blue and Roco; and a host of family and friends.
He was preceded in death by his parents, Vernon and Edna Lewis.