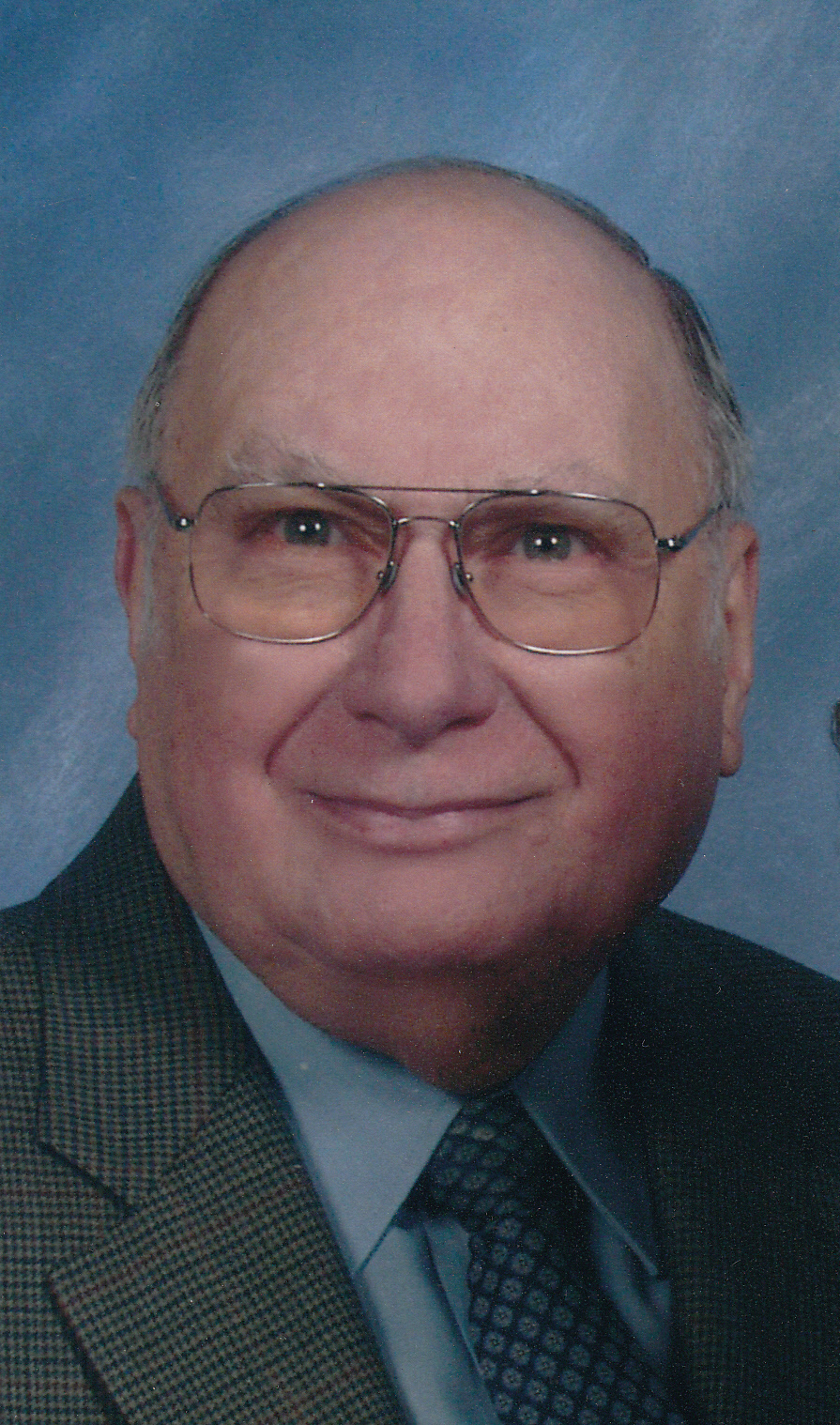 James Warren (Jim) Manley, 90, Springfield, MO, son of Hobert J. and Nora E. (England) Manley, was born October 20, 1928 in Springfield, MO and departed this life on March 30, 2019, in Strafford Care Center with his family by his side.
He was preceded in death by his parents and a daughter, Beth Manley. Jim was united in marriage to Wanda Duncan on March 5, 1955 and to this union three children were born.
Jim is survived by his loving wife Wanda of the home; son, Mike Manley and wife Brenda, of Strafford, MO; son Steve Manley and wife Kenna, of Springfield, MO, a special granddaughter, Katie Manley Smith and husband Taylor, of Willard, MO; three grandsons; two step grandchildren; eight great grandchildren ; four step-great grandchildren, a brother; Ted Manley ; sisters-in-law Joann Duncan and Norma Duncan.
From an early age, Jim knew the meaning and value of hard work and began his career as a meat cutter at Robberson's Meat Market in Springfield, at the age of 15. He later worked at Krogers, Safeway, and Brigance Food Lane in Springfield. He later became co-owner of Brigance until it closed in 1986. Following his retirement, Jim worked twenty years for Wickman Gardens.
Jim was an avid gardener and was a lifetime member of Immanuel Baptist Church in Springfield, where he served as a deacon for many years. Jim and Wanda enjoyed 63 years together, working hard and playing hard. Special thanks to the staff at Strafford Care Center and Preferred Hospice for their excellent care.
Funeral services will be at 11:00 a.m. Wednesday, April 3, 2019, at Greenlawn Funeral Home North, with burial to follow in Greenlawn Memorial Gardens. Visitation will be from 10:00 to 11:00 a.m. before the services at the funeral home. Memorial donations are suggested to the Immanuel Baptist Church.