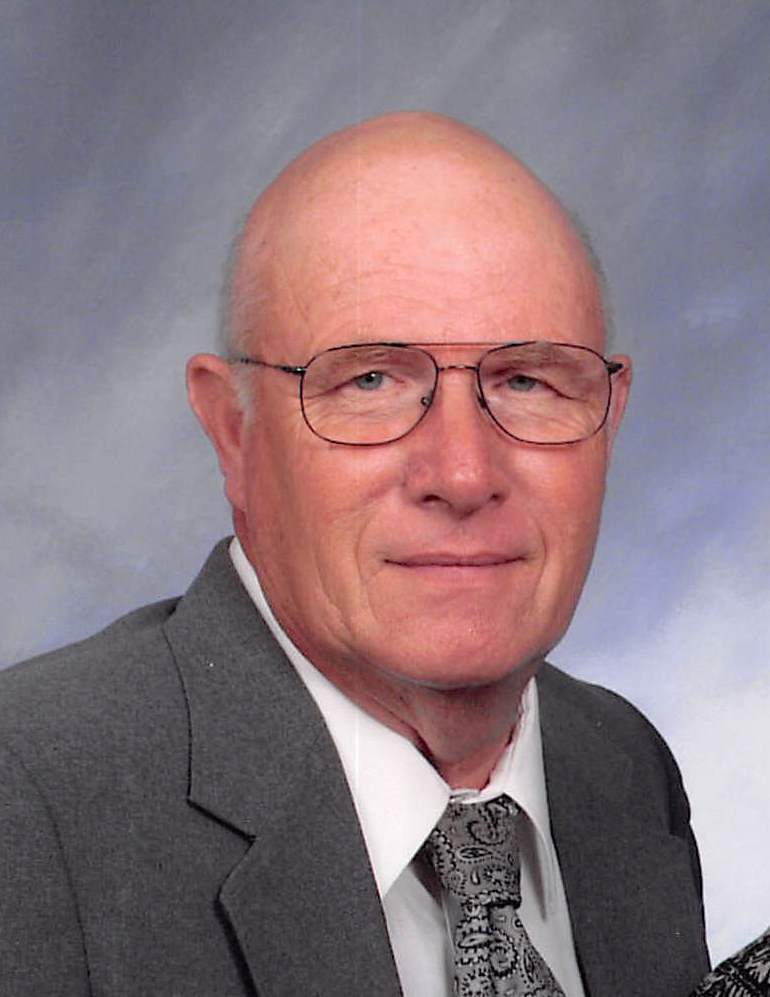 Mr. Jamie F. Erven, age 76 of Bolivar, MO, passed away Friday, January 17, 2020, at Citizens Memorial Healthcare Facility Bolivar, MO. He was born November 23, 1943, in Goodson, MO, to Jamie Orel and Virginia Marie (Provolt) Erven. He was united in marriage to Claudui Sue Crain May 28, 1970, and to this union two children were born.
After graduating from Halfway High School the class of 1961, Jamie moved to the Kansas City area where he began his profession in refrigeration and appliance repair, and lived there until 1975. He then moved to Clinton with his family until 1982. They moved back to the farm in Goodson to be closer to family, where Jamie and Claudui lived until they moved to Bolivar for health reasons two years ago. Jamie loved to fish, or talk about fishing. He enjoyed wood carving and made many mementoes to share with family and friends. As much as he enjoyed his hobbies and work, he taught his family to put God first.
Jamie was saved February 1967, at Jericho Missionary Baptist Church in Independence, MO. He is a member of Lindley Creek Missionary Baptist Church. Jamie was an ordained minister and preached at many churches over the years, including some special time spent in Louisiana. He loved being in church with his brothers and sisters.
He is preceded in death by his parents; one sister Joyce Erven; and one nephew Caleb Erven.
He is survived by his wife of 49 years Claudui Sue of the home; his two children: Aaron Erven and wife Teresa of Hermitage, MO, and Karla Spear and husband John of Louisburg, MO; four grandchildren: Tiarra Buck and husband Leo, Spencer Wrightnour and wife Taylor, Jake Spear, and Ashley Spear; two great grandchildren: Maesen and Sadie; one sister Cherie Crain and husband Richard of MT; one brother Kevin Erven and wife Rebecca of KY; and a host of nieces, nephews, other relatives and friends.
The family would like to give a special thanks to Sharon Brown for her love and care, and also to CMH hospice and the caring staff at CMHCF.
Funeral services will be held at 11:00 am Tuesday, January 21, 2020, at Pitts Chapel with Bro.’s Russell Crouch and Lavern Garrison officiating. Burial will follow at Mt. View Cemetery Polk, MO. Visitation will be held Monday, January 20, 2020, from 5:00 to 7:00 pm in the funeral home. Online condolences may be made at: www.greenlawnfuneralhome.com. Memorial contributions may be made to either Lindley Creek or Mt. View Cemeteries. Arrangements have been entrusted to Pitts Chapel Bolivar, MO.