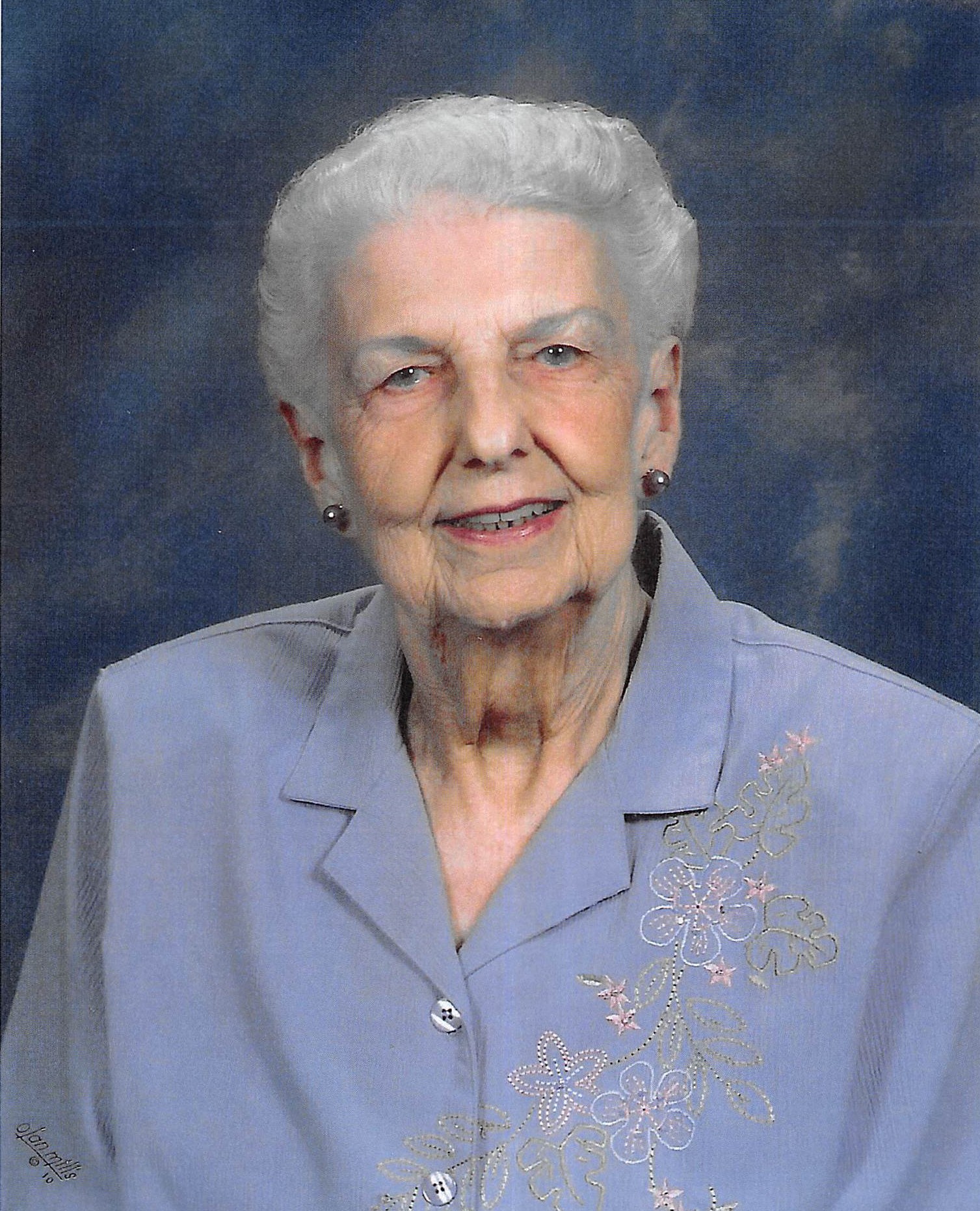 Janet Frances Dees, 91. Of Louisville, KY passed away March 23, 2020 at UofL St. Mary- Elizabeth Hospital Janet was born Dec. 2, 1928 in Rolla, Missouri to Lee and Leona Roach. She was married to Sidney Joe Dees, who preceded her in death in 1983. She was a member of the Eastern Star, and Ormsby Heights Baptist Church.

Survivors include one son, Barney E. Dees and wife Velda; four grandchildren; 3 great-grandchildren; sister, Ann Baxter; and a host of family and friends.

A memorial service for Janet will be announced at a later date.