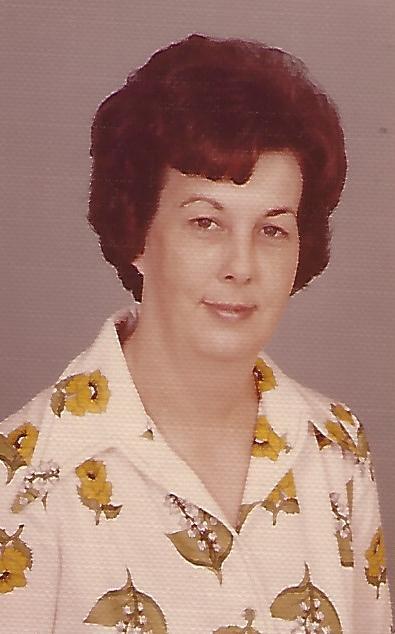 Janice Sue Perkins, 86, of Springfield, passed away peacefully on March 31, 2019.
Janice was born to O.D. and Cressie Williams in Everton, AR on June 8, 1932. She graduated from Monett High School. On June 11, 1950, Janice married Richard (Dick) Hall Perkins and for nearly 69 years they enjoyed a marriage grounded in faith and family.
Together they raised their three children in homes built on their love of each other and of Christ wherever they were, including Carthage, MO, Baltimore, MD, and Memphis, TN, before ultimately settling in Springfield. Janice lived and served selflessly in the raising of her family and service in various roles through the years in their churches, most recently at Second Baptist in Springfield. She was also an excellent cook. After her children were raised, she worked several years at Sears.
Along with Dick, she enjoyed traveling, growing bromeliads and other flowers, and Memphis Tiger and Missouri State basketball.
Janice was preceded in death by her parents. She is survived by her husband of 68 years, Dick; daughter Cynthia Dunn and husband George of Marshfield; son Richard Perkins and wife Pamela of Waco, TX; and son David Perkins and wife Melissa of Poplar Bluff; and by her sister, Tish Jones and husband Carl. Additionally, she is survived by six grandchildren: William Dunn, Britni Mitchell, Loren Nichols, Kevin Dunn, Alex Dalton, and Kaitlyn Phelps, along with 11 great-grandchildren.
Services will be on Friday, April 5th at 1:00 pm at Greenlawn Funeral Home East in Springfield.