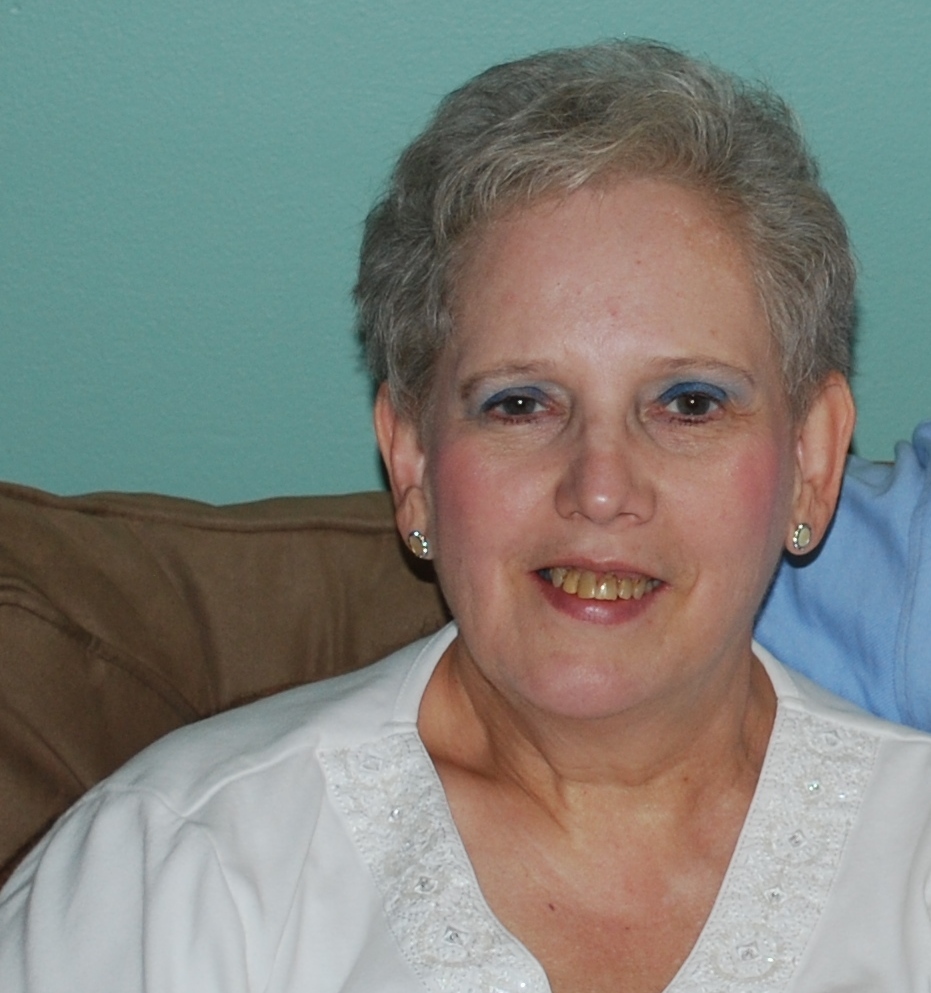 It is with great sadness that the family of Janis Ann (Hunter) Highfill announces her passing on December 29, 2019. She was born to Louella (Stever) and Lee Hunter on April 29, 1947 and married the love of her life Bob Highfill, on April 9, 1984.
Ann had beat ovarian cancer in 1994 only to have been diagnosed again November 2018 with lymphoma. Ann never let her cancer influence her positive outlook on life, her glass was always half full, not half empty. She said at each birthday that she was thankful to have made it another year.
Ann was an Administrative Secretary for the Springfield Public Schools for 37 years.
Although Ann was not an outside person, she was an avid sports fan of all kinds. She enjoyed watching Royals baseball and KC Chiefs football the most.
Ann began sewing at an early age and became an excellent seamstress. Whatever she made, whether it was her own clothes, a shirt for Bob, a table runner for family or friends, it was made perfectly. Ann became a member of, and one time night president (2007-2008) of the Ozark Piecemaker Guild in Springfield where she participated in the Community Group and Sew Scrappy Group for charities. She will be fondly remembered for the many quilts lovingly given to family members over the years including the last of nine this Christmas, finished with the help of her quilting friends. However, Ann sewed the final binding by hand on Christmas morning.
Ann is survived by her husband of 35½ years, Robert (Bob) Highfill, and her two fur babies, Shelby and Sonny, a brother, Pete Hunter (Barbara) of Republic, half brother Renae Townsend (Diane) of Louisana, sisters-in-law, Mary Smart (Paul), Oma Dean (Kevin), Becky Trantham (Rick), all of Springfield, brother-in-law Tom Highfill of Bois D Arc, and numerous nieces and nephews.In lieu of flowers, contributions may be made to the Cancer Society in Ann's honor.