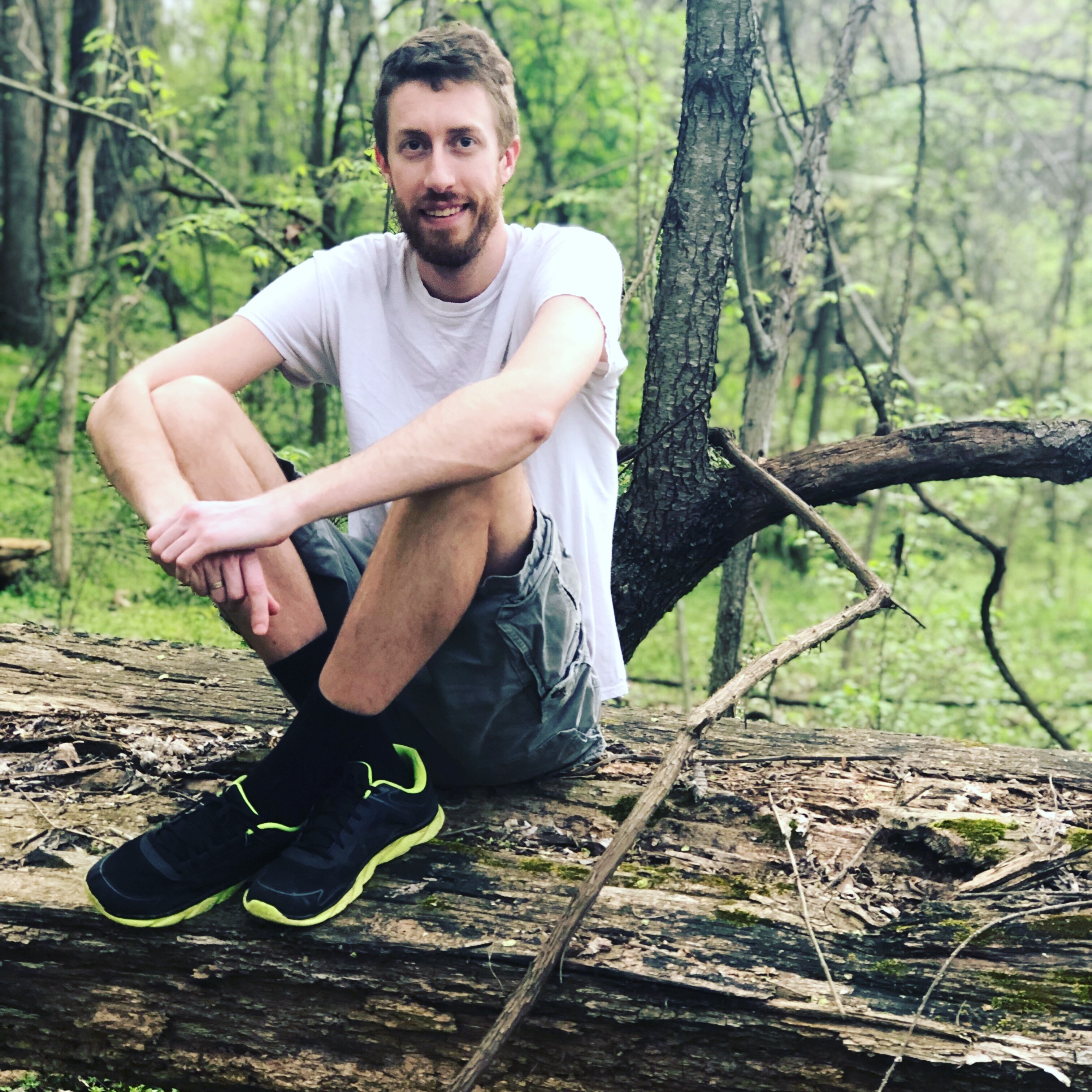 Jason Ray Carter, age 31, of Springfield, Missouri, ran straight into the arms of Jesus on June 27, 2019, after battling cancer. Jason is survived by his wife, Julia and parents, John & Sue Carter, his 94 year old grandma, his half-sister, Angela Woods, many aunts, uncles and cousins and many loving friends. Jason is also survived by Mark and Terri Rice and Paul &and Rhonda Ramos. There to greet Jason and take his hand once we let go were his Grandpa Harold Carter, Grandparents, Raymond & Wilma Goodin, Grandma Dovie, Uncle R.W. Goodin and Kassie Clark, whom he is probably having a beer having some laughs.

Jason was God given to John and Sue on August 5, 1987. He graduated Strafford High School in 2006, where he excelled academically and was in the top 10 in his class. Jason received his Bachelor of Science degree at MSU. He also became an Eagle Scout at age 16. He started working with Loren Cook as an intern and continued for 11 more years.

Jason and his wife, Julia, had an amazing love story. Back in high school, they teased with each other about getting married if they were both still single in five years. It actually took six years for them to be husband and wife on September 23, 2017. They had the kind of love that made other people jealous.

Visitation is scheduled for Friday, July 5, 2019, at 5:00 pm at Pathways United Methods Church, 1232 East Dale, Springfield, Missouri, with the service to follow at 6:00 pm. Pastor Mike Blacksher will be officiating the service with honorary Pallbearers Josh Williams, Eric Dixon, Jamie Brown, Thomas Clark and Chad Montgomery. There will also be a Celebration of Life at The Veridian located at 309 South Avenue, Springfield, where food will be served at 7:30 pm. Services are under the direction of Greenlawn Funeral Home North

In lieu of flowers, please make a donation to St, Jude's Hospital for children in Jason's name.