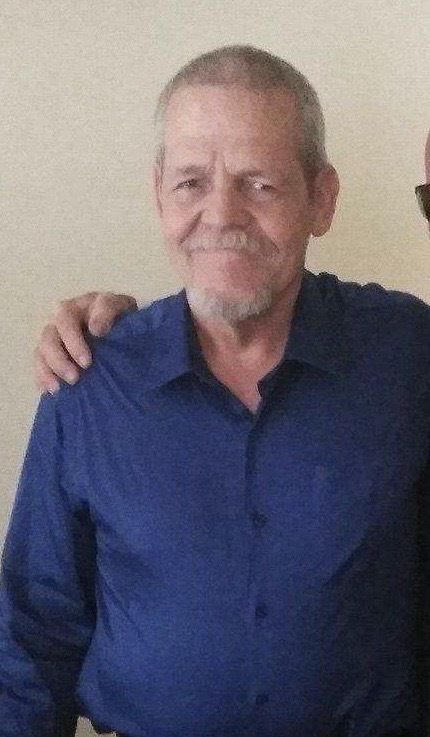 Jeffery Gerald Udelhofen, age 62, of Warrensburg, Mo. passed away on Sunday, December 8,2019.He was born June 7, 1957 in Lancaster, Wi. to Marvin & Deanna Udelhofen.
Jeff was a 1975 Lancaster High School graduate. He enlisted in the Navy where he spent time in Alaska and Japan. Jeff moved to Springfield, Mo to help his father with his remodeling business. Later moving to Warrensburg, Mo.
where he worked as a roofer, and at EnerSys Batteries.
Jeff was preceded in death by his father, Marvin G. Udelhofen, grandparents Donald & Dorothy Gabel & Doris & Sylvester Udelhofen.
Jeff is survived by his mother, Deanna Udelhofen, sister, Juli (Udelhofen) Allhands, brothers, Tony Udelhofen & Marvin D. Udelhofen, daughter Jessica Fuls, two grandchildren and many loving
relatives & special friends. Including Fred House & Jill Renfrow.
Although he wasn’t the outdoorsy type he loved traveling with friends, sharing jokes and had a story for everything.
Most of all he loved his family, close friends, and his two cats, Gus & Ratso.
Family and friends will celebrate his life at a gathering after the holidays.