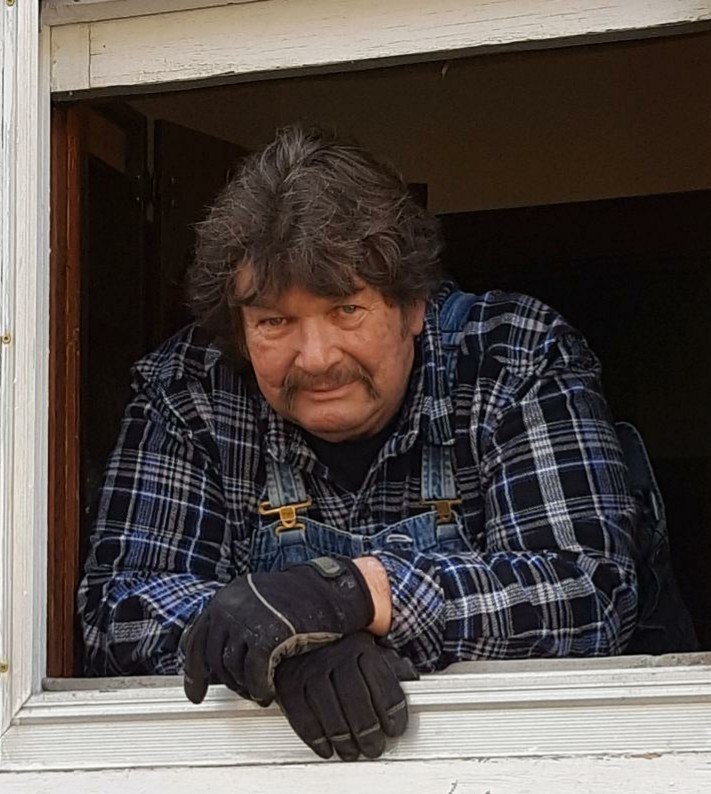 Jeffrey Mark Highfill, 65, of Springfield, MO., passed away September 3, 2018 after a short and courageous battle with cancer. Mark was born on Easter Sunday, April 5, 1953 to William (Bill) Highfill and Betty (Wiseman) Highfill in Springfield. He graduated from Hilcrest High School in 1971 where he excelled in football.
He was a valuable asset to the family business “Highfill Motors” on Kearney St. for many years along side his father and brother Danny.
On June 27, 1981 he was united in marriage to his wife, Sharon (Sneed) of 37 years. Together they were blessed with one daughter, Christine. In 1984 Mark embarked on a new career as a Correctional Officer at the U.S. Medical Center, and retired as a Senior Officer Specialist, after 23 years of professional and distinguished service. Marks favorite pass times were old Westerns, Military history, Nascar and of course football.
He was preceded in death by both parents and infant brother, Gail. Mark is survived by his wife Sharon of the home, daughter, Christine Cansler and husband, Nate, granddaughters, Ruby and Lily Cansler, brothers Danny Highfill, Gary Highfill, wife Martha, sister-in-law, Karey Highfill, brother-in-laws Mike Sneed, wife, Rhonda, Dale Sneed, wife Jeannie, many nieces, nephew and a multitude of friends and co-workers.
Special thanks to special brother and sister, Jim and Kate Holden and the support and compassion of the staff at Hulston Cancer Center.
Visitation will be on Friday, September 7, 2018 from 6 to 8 pm at Greenlawn Funeral Home North. Services will be on Saturday, September 8, 2018 at 2:00 pm