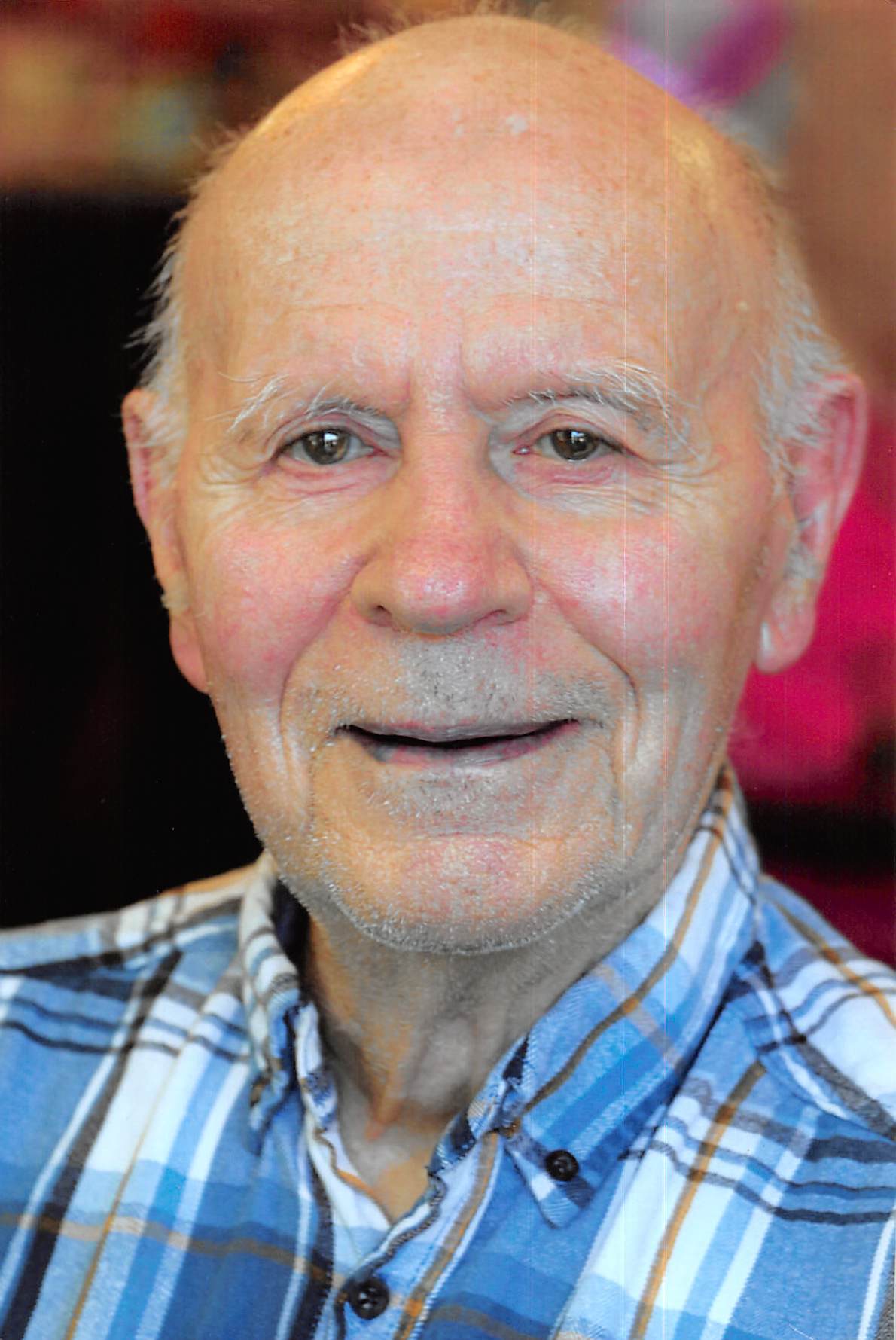 Jerry Allen Dodd, 83, Springfield, went home to be with the Lord on August 29, 2019. Jerry was born August 24, 1936 in Morrisville, Missouri to Denver and Ezenith (White) Dodd.
Jerry was a professional soil scientist and was employed by the U.S.D.A. Soil Conservation Service (now NRCS) for 30 years throughout Missouri. In his profession he surveyed hundreds of thousands of acres of land which suited him well, since he loved nature and the outdoors. He was also a farmer and liked working and managing his river bottom farm. In his early life he enjoyed hunting and fishing with his good friends.
Jerry was a Christian Believer, he accepted Jesus Christ and his commandments. His faith was centered on the essential and all-encompassing two great commandments of loving God and loving your neighbor. Jerry was known for his interest in people, focusing on others rather than himself. He was a humble man with a joyful, positive outlook on life. These were endearing qualities to his friends and he will be greatly missed, but not forgotten.
He was preceded in death by his parents. He is survived by his brother Thomas “Tom” Dodd, cousin Susan Dodd and other cousins and many friends.
Graveside Services will be 3:00 p.m. Tuesday, September 3, 2019 at Oakville Cemetery Morrisville, Missouri.
Memorial Contributions can be made to the Marion C. Early School District.