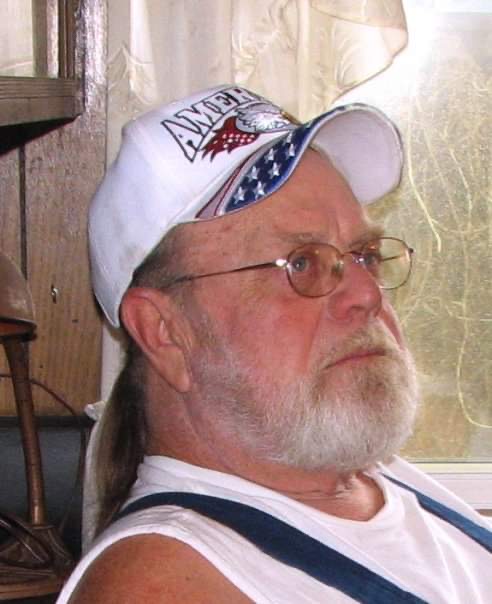 Jerry Edwin Shadwick was born August 11, 1945, in the renovated chicken house.  He passed away at home October 30, 2020, after a long illness.  Jerry served in the Army 1st Infantry Division in Germany and Vietnam from 1964 to 1967.  He was injured in Vietnam.  He was able to go on the Honor Flight to Washington DC in 2018.

After his discharge from the Army, Jerry was an over the road truck driver, heavy equipment operator, office equipment mechanic.

Jerry was preceded in death by his parents Warren and Verian (Redd) Shadwick; two sisters: June Ruckman and Francis Gamel; three grandchildren and one great grandson.

Visitation will be held Tuesday, November 3, 2020, from 11:00 to 1:00 pm in the funeral home.  Graveside services will follow at 1:30 pm at Reed Cemetery Halfway, MO, with Bro. Martin Hosiner officiating.  Memorials are suggested to the Veterans Hospital, or the Central Missouri Humane Society.  Arrangements have been entrusted to Pitts Chapel Bolivar, MO.